Written by Richard Hall in April 2020
Worthy Down’s first resident unit was the Wireless and Observers School (later Artillery and Infantry Co-operation School/Squadron) but upon conclusion of the First World War, the airfield’s continued existence remained uncertain. In 1922 the War Office became concerned that the French Air Force was double the size of the RAF and took steps to achieve parity. This led to expansion and the creation of a command known as the Air Defence of Great Britain, whose assets included bombers. The airfield was chosen to be one from which this type of aircraft would operate, given its close proximity in the south to where the perceived threat was likely to come. In line with the expansion of the RAF, further infrastructure was built at the base, which included the enlargement of the Mess in 1926.

​Note: The ranks and squadrons given below are those that were relevant to when the individual was at Worthy Down. ​
​
Over the years the doors of the Mess were to see a number of names pass through who would go on to be written into the history books. Wg Cdr Charles F A Portal (7 Squadron) and Sqn Ldr Arthur T Harris (58 Squadron), both served together at Worthy Down in the mid-1920s, where they flew Vickers Virginias. They would no doubt have made use of the Mess facilities on a day-to-day basis and for the more formal functions that went with rank. Portal became Chief of the Air Staff in October 1940 and Harris rose to lead Bomber Command in February 1942.
​
​Three others who passed through the Mess doors were Plt Off Roderick Learoyd (49 Squadron), Fg Off (later Lt Cdr) Eugene Esmonde (7 Squadron, 825 NAS) and Canadian, Sub-Lt Robert Hampton ‘Hammy’ Gray (757 NAS), all of whom went on to win the Victoria Cross. Learoyd won his for an attack on the Dortmund-Ems Canal on August 12, 1940 while piloting Handley Page Hampden I P4403 (49 Squadron). Esmonde, whose unstinting bravery while flying Fairey Swordfish II W5984 of 825 NAS during the Channel Dash of February 12, 1942 led to a posthumous award. Gray’s VC was awarded posthumously following an operation against Japanese shipping in Onagawa Bay on August 9, 1945. He was shot down pressing home an attack on the destroyer escort Amakusa, his FAA Chance Vought Corsair IV KD658 of 1841 NAS crashing into the bay. Gray was the last Canadian pilot to die in the war due to direct enemy action and the sixth and final airman from the nation to receive the highest of awards. This was given for his outstanding leadership and personal example.
On May 28, 1938 Worthy Down transferred to the FAA and became a training school for Telegraphists and Air Gunners, changing its name to HMS Kestrel. Later in the war a touch of Hollywood came to the airfield when Laurence Olivier (757 NAS) arrived in May 1941 to fly with the Royal Naval Volunteer Reserve as a Sub-Lt pilot. He joined fellow thespian Ralph Richardson (757 NAS) but between them they didn’t really set the world alight as aviators. The pair’s task was to take fledgling air gunners/telegraphists in aging Blackburn Sharks, Hawker Ospreys, Westland Lysanders and Swordfish on training flights, something that didn’t really hold that much appeal for the two actors. Olivier was somewhat reckless and is cited to have flown under bridges, carried out unannounced barrel rolls and undertaken unauthorised low flying. However, Richardson was by his own admission, a rather timid character in the air, gaining the nickname ‘Pranger’ due to aircraft seemingly falling to pieces around him. An evening in the Mess with these two characters must have been truly something to behold, especially if Vivien Lee had accompanied Olivier to any formal functions, as the two lived together near the base.
Worthy Down continues to remain in military hands and is now a Tri-Service training facility. The recent changes and the subsequent redevelopment works have seen nearly all of the former airfield buildings swept away. However, its rich historical legacy dating back to the days of the Royal Flying Corps remains, as testament to all those brave souls that passed through its gates. 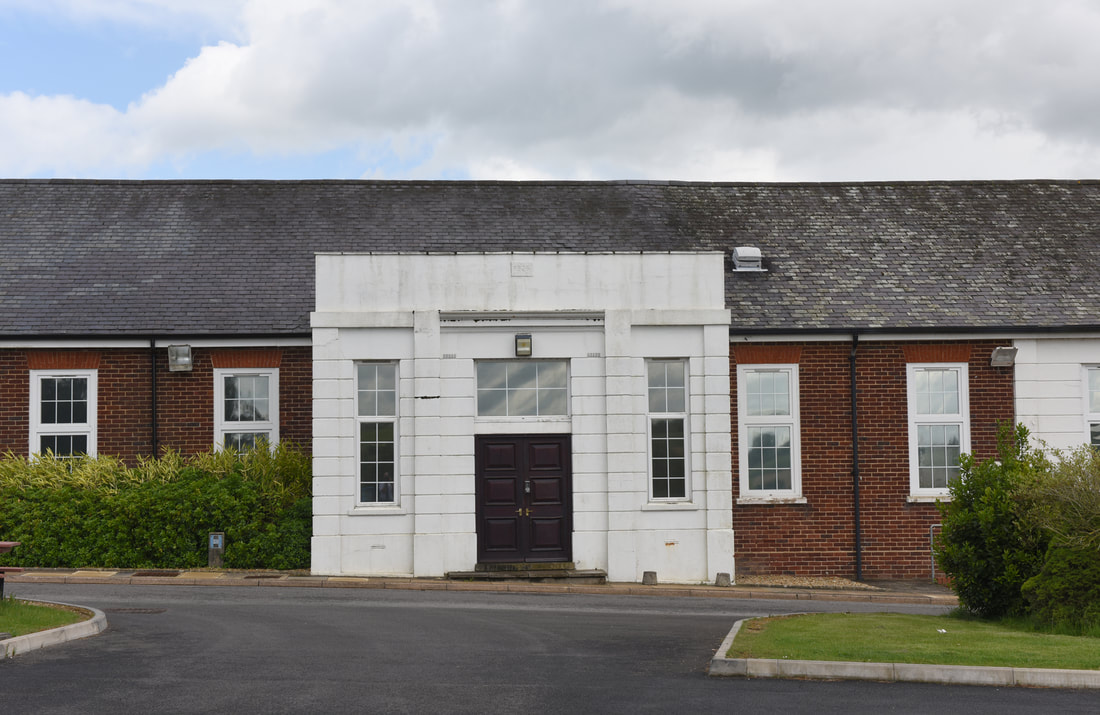 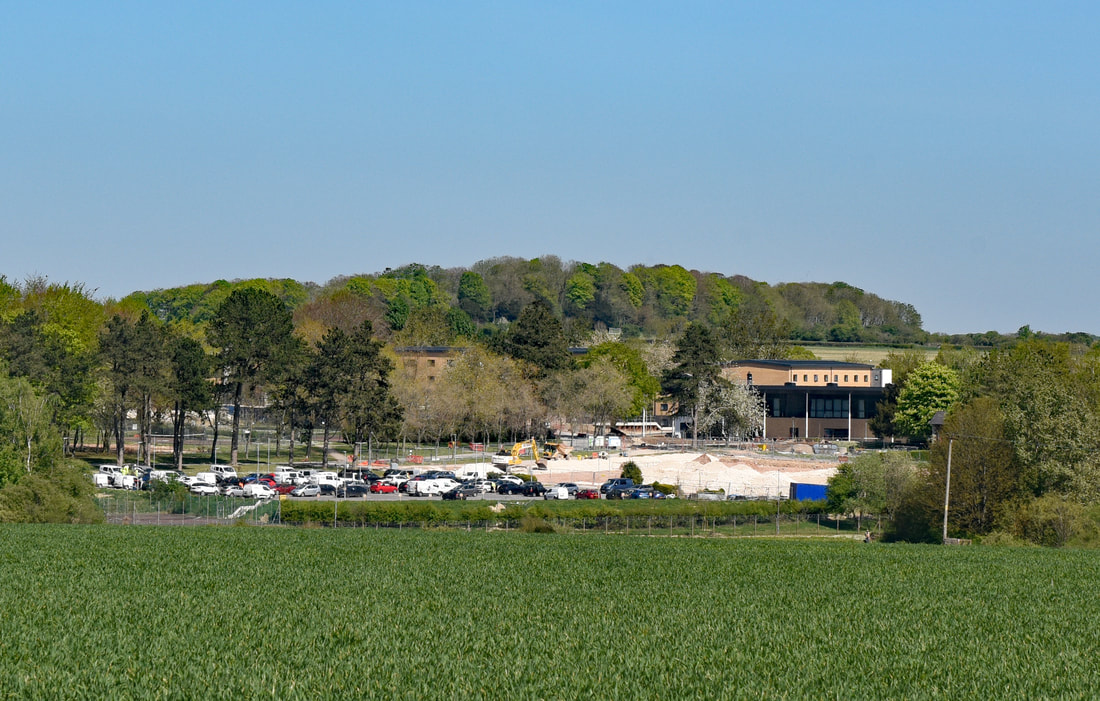