Grove was built in 1942 as a three-runway bomber airfield for 91 Group and was scheduled to act as a satellite to nearby Harwell. In the early days, Grove was used by 15 OTU flying Wellingtons. However, with so much nearby gliding activity, the Wellingtons left, and the field transferred to Flying Training Command. During early 1943 Whitleys and Horsas from Brize Norton used the airfield. At this time, the airfield was far from complete but had been earmarked for use by the Americans. In 1943 the US 9th AAF Support Command took control of Grove and used the field to repair and maintain C-46 Commandos and C-46 Dakotas.

In March 1944, a dramatic event occurred when the prototype Vickers Armstrong Windsor, DW506, force landed and was written off. This was a highly secret bomber being flown by a new pilot. However, a technical failure to one of the aircraft's propellers resulted in the forced landing, which broke the bombers back. This incident led to a temporary halt to operations, but flying did continue until February 1946. The Americans then left, and the field reverted back to the RAF. It was then used as a relief landing ground, and 6 Maintenance Unit who were then busy dismantling surplus aircraft.

Grove has now reverted to farm and industrial use. However, the airfield also has a resident ghost, sometimes seen in full flying gear walking between the buildings. It is thought the figure may be related to a nearby Lancaster bomber crash. The aircraft attempted to land at Grove after developing engine trouble en route to Germany. The bomber failed to reach the field and crashed, causing the bomb load to detonate. All on board were killed.

It is probable the aircraft in question was Lancaster I HK788 WS-E of 9 Squadron based at Bardney in Lincolnshire. Taking off at 18.37hrs on 7 April 1945, the bomber was on an operation to the benzol plant at Molbis when it caught fire in flight and crashed at Lyford. All seven crew members were killed and are buried in Oxford (Botley) Cemetery.

Had I known about the ghost before I visited, I would maybe have been a bit more unnerved when entering some of the very dark abandoned buildings on my own in isolation.

Below are some shots of some of what is left at the former airfield (2010). 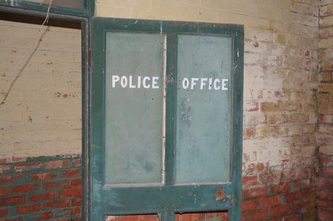 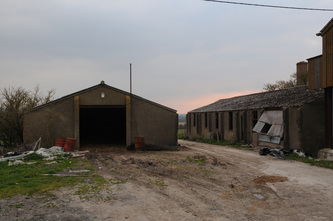 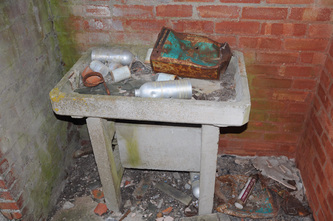 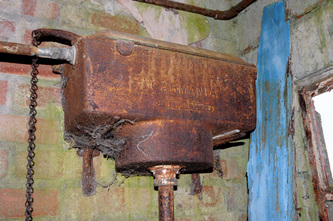 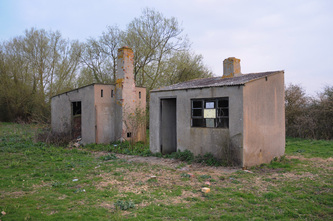 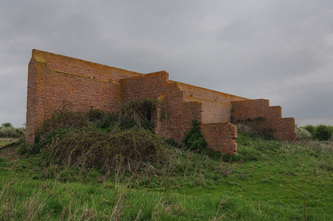 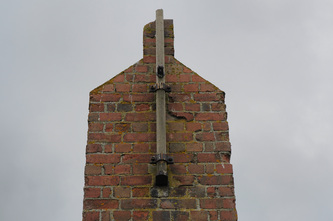 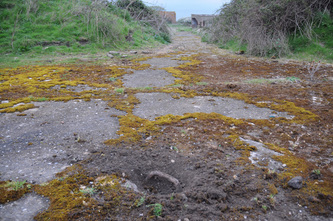 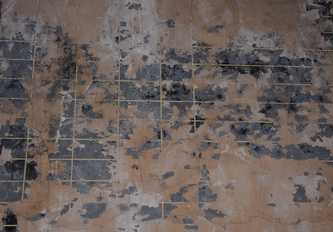 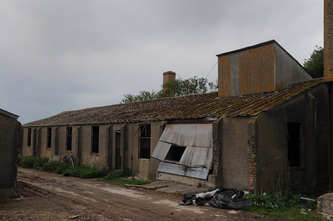 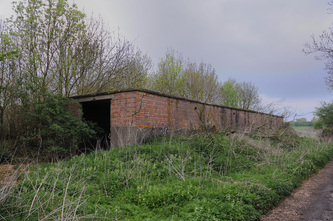 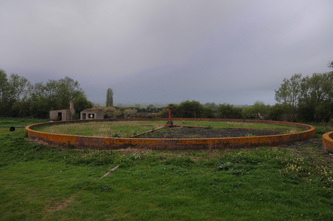 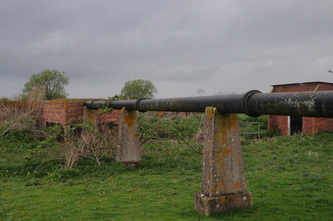 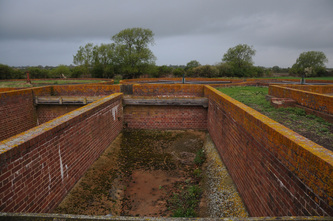 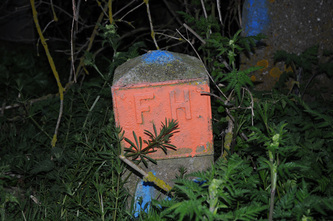