RAF Fiskerton is located four and a half miles east of Lincoln and was one of 5 Group's airfields. Construction was of the usual Class A Standard, with three concrete runways laid, the longest at 2,000 yards. Looking west along the main runway, the spire of Lincoln Cathedral can be clearly seen. Dispersals consisted of 35 pan type hardstandings, hangars were provided in the form of two T.2s and one B.1. Most of the domestic site was located near the village of Fiskerton and could accommodate over 2,000 male and 300 female personnel. The station's bomb store lay to the north.

Opened in November 1942, Lancasters from 49 Squadron moved in from RAF Scampton in January 1943. The relocation was probably not best welcomed by the personnel from the unit, as Scampton had all the comforts of a pre-war RAF station. Fiskerton certainly did not, consisting mainly of cold Nissen Huts with a typical lack of fuel available to provide heat.

49 Squadron was to remain at Fiskerton until October 1944, during which time it took part in many main force bomber operations over Europe. For example, over the night of 17/18 August 1943, the unit provided 12 of the 560 aircraft that attacked the German rocket establishment at Peenemunde. Eleven of 49's Lancasters reached the target and bombed, but as the force turned for home, Luftwaffe night fighters attacked them in the bright moonlight. As a result, 23 Lancasters, 15 Halifaxes and 2 Stirlings were lost. 49 Squadron lost 4 Lancasters, ED805, JA691, JA851 and JA892, all with experienced crews aboard, of which only 5 survived to become POWS.

At 02.54 hrs Oberleutnant Hans Meissner was flying a Messerschmitt Me110 when the Lancaster (JA851) of Plt Off Thomas Edwin Tomlin DFC was spotted. Meissner closed on the aircraft and opened fire, setting fire to the No 3 engine. As the Lancaster took evasive action, it again passed through the sights of the Me110 and took further hits. At 02.56 hrs, the Lancaster crashed near Ufer with the loss of all crew. Meissner then spotted another Lancaster and went into pursuit, opening fire. Hits were again seen on the No 3 engine. The Lancaster piloted by Fg Off Harry John Randall (JA691) went into a dive and crashed on the shore of Apenrader Bight again with no survivors. The raid was the worst of the war for Fiskerton in terms of losses. After Peenemunde, the squadron went on to carry out missions to Berlin and flew 273 sorties. During this time, the unit lost just seven aircraft, making it the lowest loss rate in Bomber Command.

49 Squadron left Fiskerton in October 1944 for RAF Fulbeck, and the airfield was transferred to 1 Group. By years end, 576 Squadron had taken up residence, although 150 Squadron briefly stayed for ten days in November 1944.

During the war years, a significant concern for Bomber Command was the presence of fog that could descend and cause all kinds of problems at its airfields. Bombers returning from operations could find their airfields wholly covered by fog which interfered with landings and recoveries. Fiskerton was one of 15 airfields that were fitted with FIDO (Fog Investigation and Dispersal Organisation). The FIDO system consisted of rails that were located down the sides of runway 08-26. Burner jets were positioned along the length of the pipeline through which petrol was pumped and ignited. The subsequent flames and heat dispersed the fog allowing aircraft to land. One drawback with the system was that the vast heat generated caused bombers to float above the runway, meaning they had to be flown onto the ground to land.

Training also took place at Fiskerton in the form 1514 BATF (Beam Approach Training Flight), who were based at the field between January 1944 and January 1945. Flying Airspeed Oxfords the flight trained pilots in the art of instrument approaches.

576 Squadron continued to fly from Fiskerton until the end of the war, with their last mission being to Berchtesgaden on 25 April 1945. In April 1945, 625 Squadron arrived at Fiskerton from RAF Kelstern. Both 576 and 625 Squadrons disbanded at the airfield, and by November of that year, the site was handed over to various Maintenance Units. The flying field itself was returned to agriculture. In the 1950s, a protected Royal Observer Corps group headquarters was built near the technical block at the former airfield, remaining in use until the Corps disbanded in 1991.

Fiskerton has mostly disappeared back into the landscape, although parts of the infrastructure remain to be seen to this day. Some of the remains can be seen below 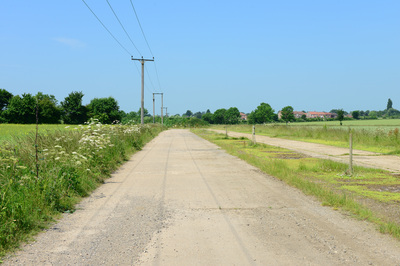 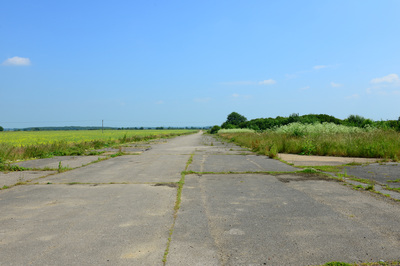 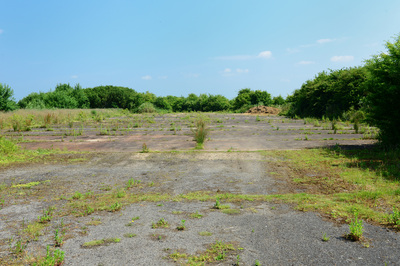 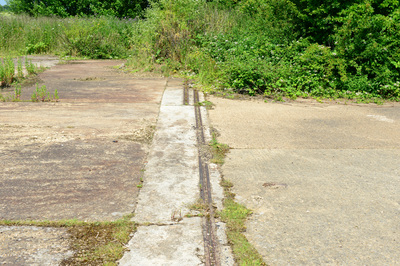 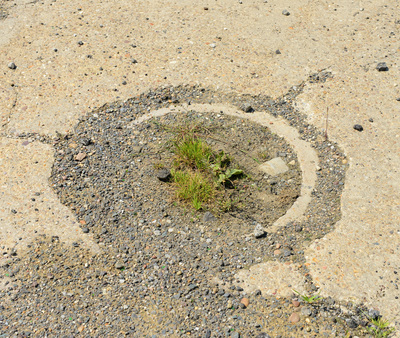 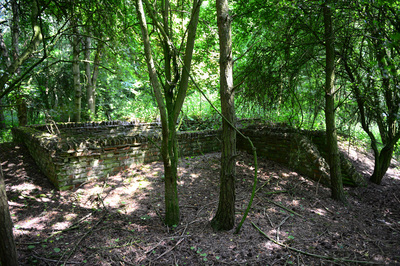