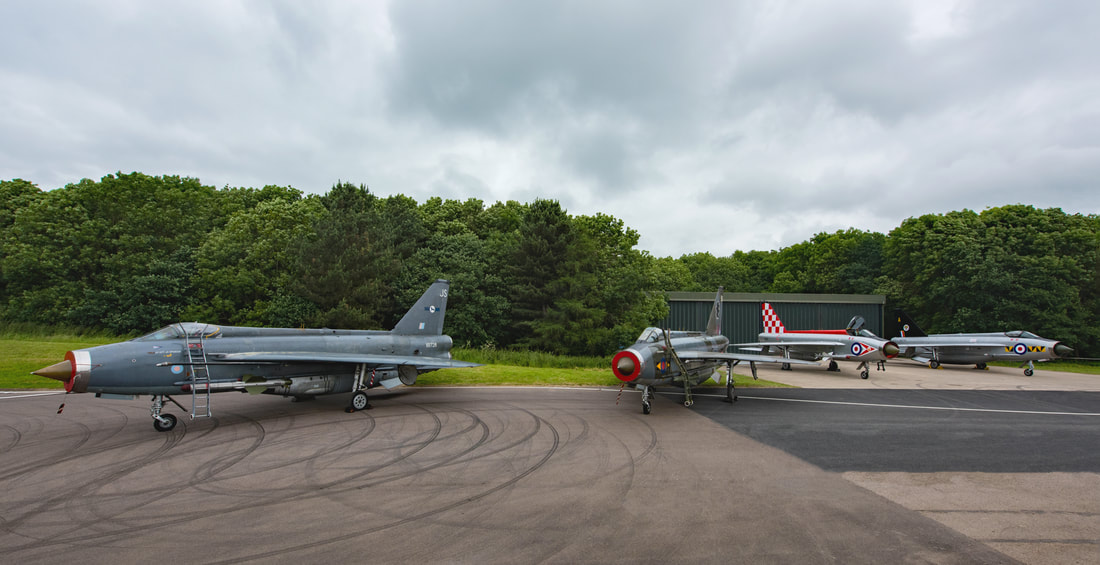 Sometimes, circumstances align to make unlikely scenarios become reality, which in turn allow something a little bit unusual and out of the ordinary to occur. When the Cornwall Aviation Heritage Centre (CAHC), based at Newquay, were asked if they would allow their former Saudi Air Force BAC F.53 Lightning 53-672 to take part in the 2018 RAF Cosford Airshow as a static exhibit, their answer was an unequivocal yes. The deal was the Lightning would be transported by road to St Athan in the hands of GJD Services for restoration, painting and marking to represent the first full production F.6 variant of the type, XR768. The F.53 was in need of a lot of work to bring it to display standard having been out in the elements for many years. CAHC had the restoration planned so the offer of third party intervention was one that was too good to be missed.
​
When the CAF unexpectedly departed Newquay to return to Coventry they left the non-flying airframes behind, which in turn were saved by a group of former CAF volunteers and the Cornwall Aviation Heritage Centre was born.

The subject of 53-672's restoration was Lightning F.6 XR768 which first flew in the hands of Roland Beamont on 24 November 1965. The aircraft was allocated to 74 Squadron in August 1966, becoming the personal mount of Wing Commander Ken Goodwin.  The F.6 went onto to fly with No 5 Squadron based at RAF Binbrook, before being lost off Mablethorpe in October 1974 following a reheat fire caused by a fuel leak, thankfully with pilot Flt Lt Tex Jones safely ejecting. 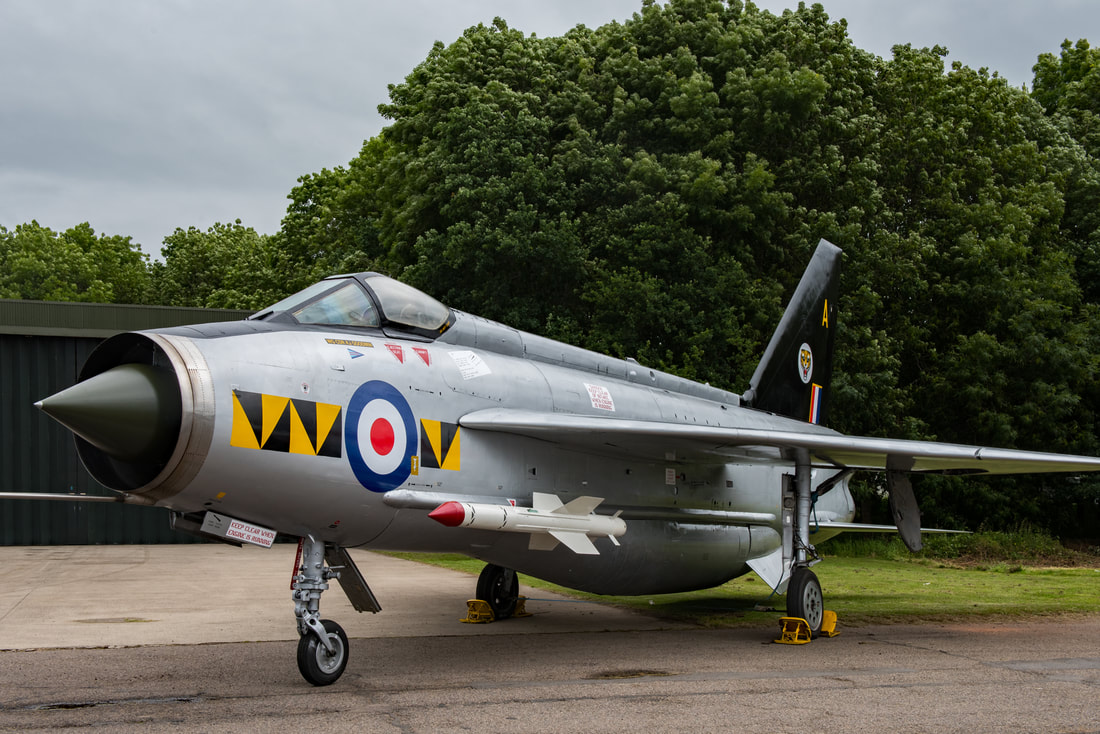 BAC Lightning F.6 XR768 (F.53 53-672)
After its restoration at St Athan 53-672 (XR768) moved to RAF Cosford where it appeared in the static as planned. The F.53 was placed in a line up which featured other classic Cold War era aircraft that were used for Quick Reaction Alert (QRA) duties, its inclusion drawing much appreciation from the attending masses.

​However, this was not to be the end of the Lightning’s travels and adventures, sensing a unique photographic opportunity in the making, the Lightning Preservation Group (LPG) asked if the F.53 could make a detour via Bruntingthorpe on the return journey to Newquay. Over the weekend of 16/17 June 2018, 53-672 visited the LPG and appeared outside the former RAF Wattisham QRA shed, alongside the Group’s Lightning F.3 XR713 (XR718) together with F.6s XR728 and XS904. This was the first time four Lightnings had appeared together in the UK since the early 1990s, when a quartet of aircraft were briefly to be found at BAe Warton, where the aircraft were being used for trials work following retirement from RAF service in 1988. The F.53 (F.6) was also present for the LPG's 30th Anniversary event which was recently held at Bruntingthorpe.

53-672 will now be heading home to Newquay where it will become one of the star attractions at the CAHC and a safe secure future is assured. 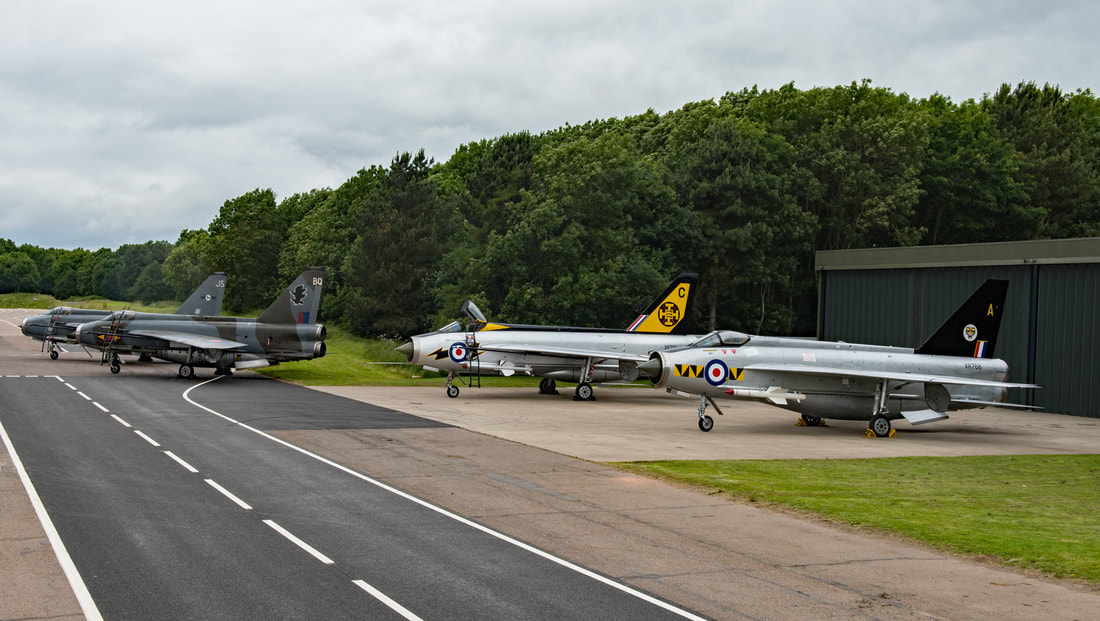 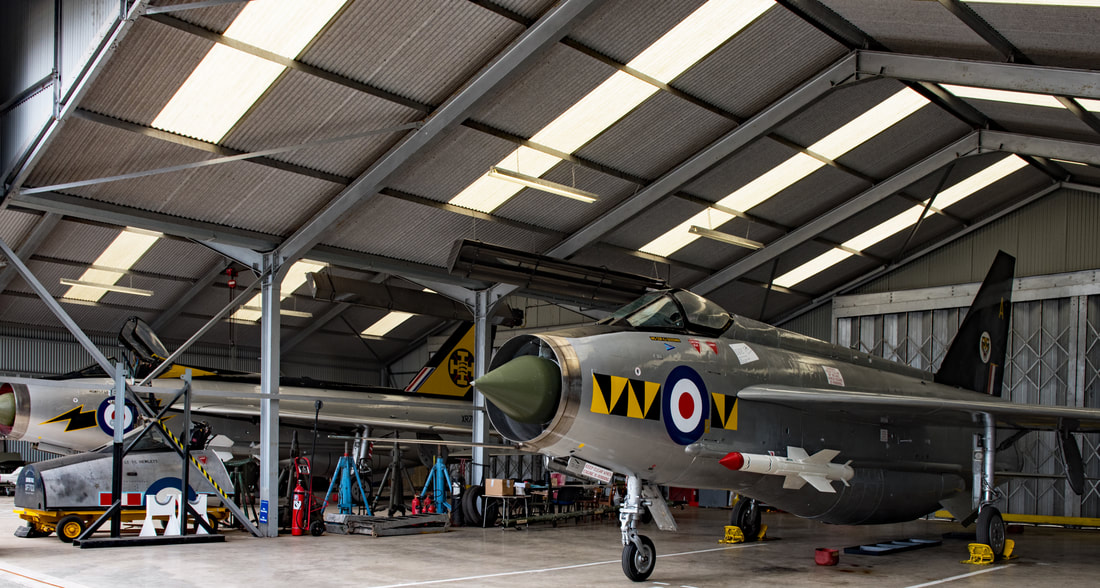 On the day a number of photographic opportunities were made available as can be witnessed below. 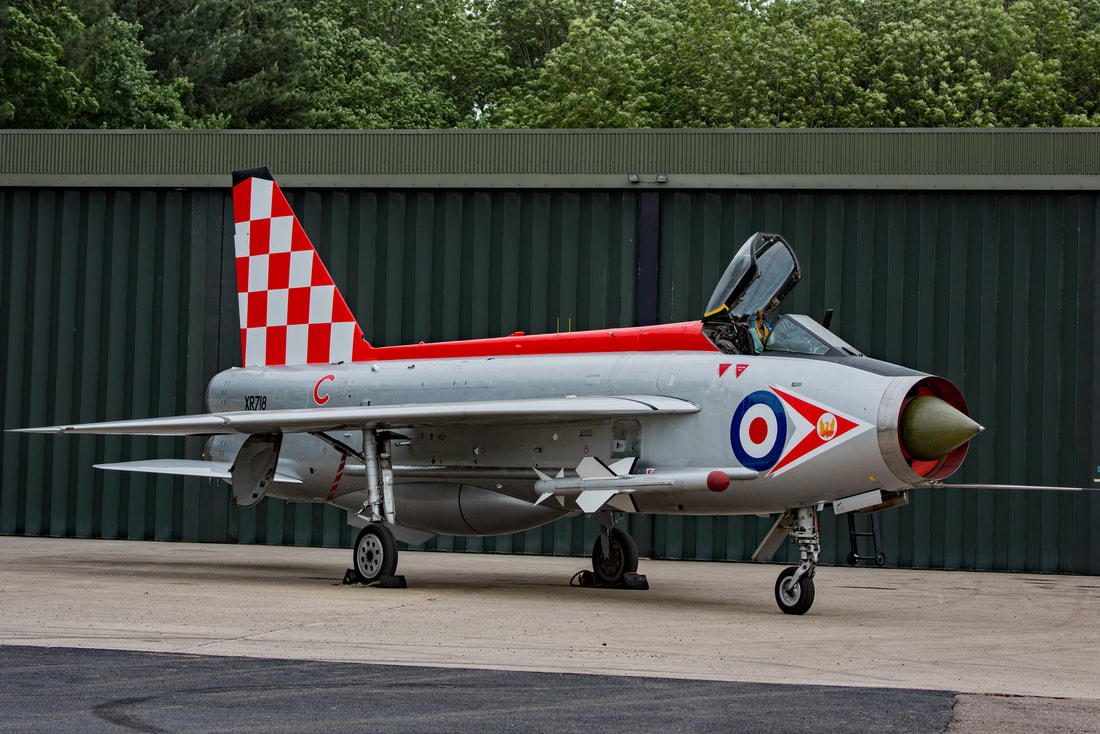 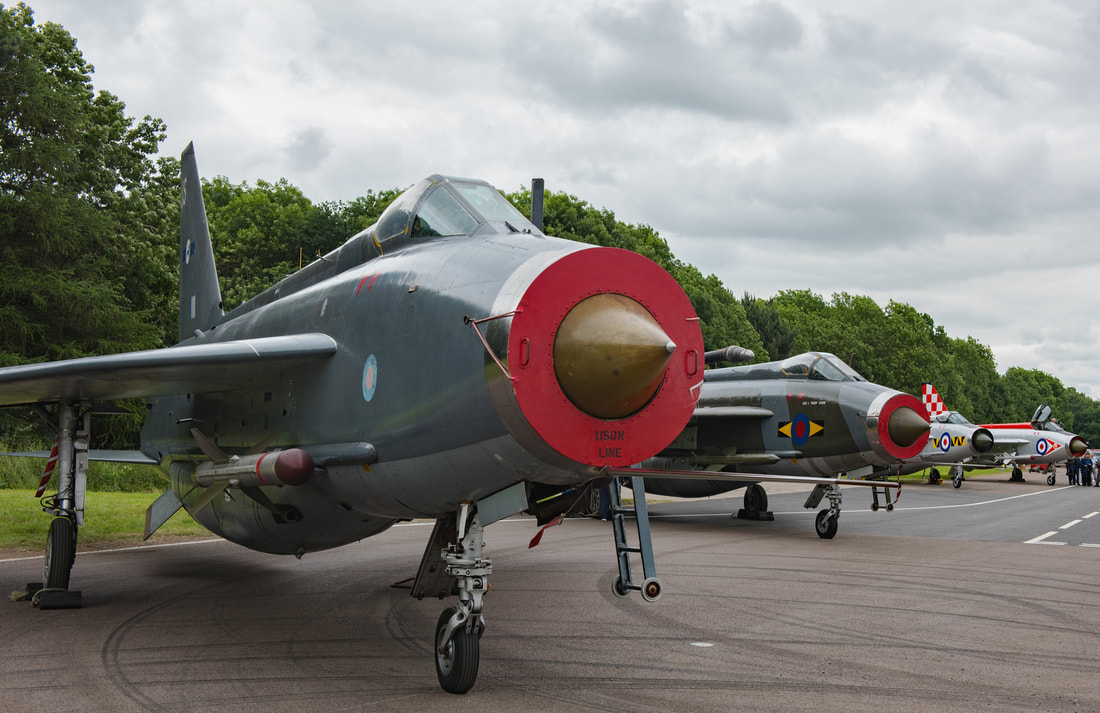 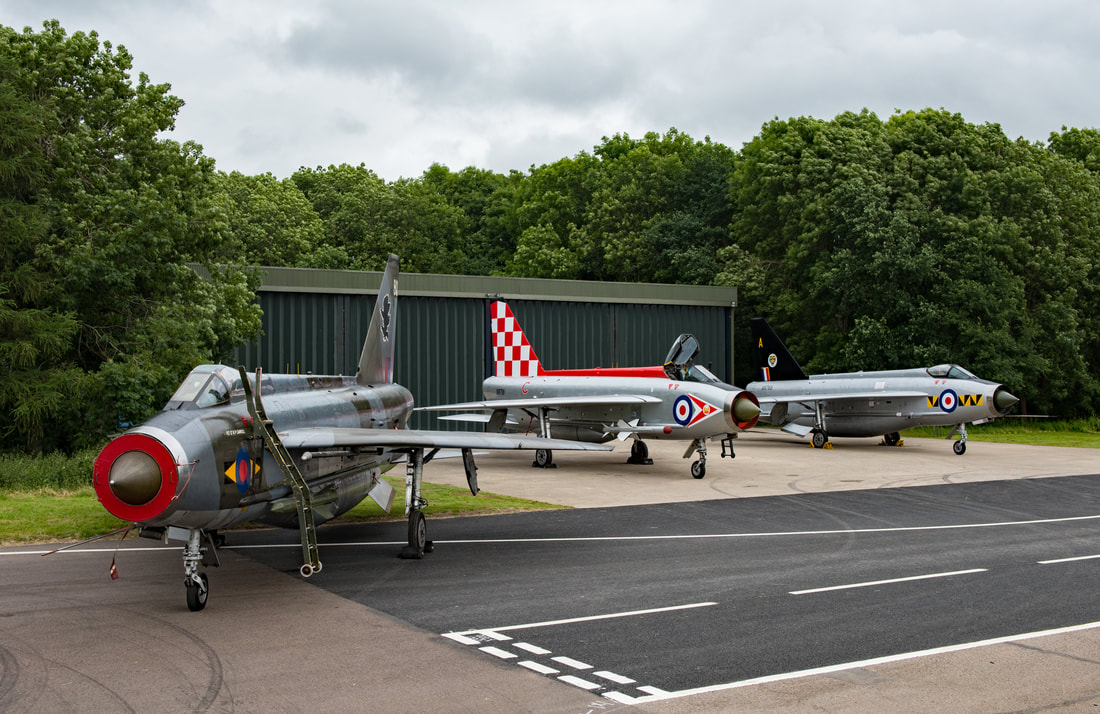 All photos and words by Richard Hall