On 29 March 2013, The Classic Air Force (CAF) opened its hangar doors for the first time to the public. The CAF was located in the former Nimrod hangar (404) at St Mawgan, which with its 60,000 square feet of space, was big enough to house an extensive collection of aircraft.

Aircraft arrived at St Mawgan from Airbase Coventry, with some flying in and others coming by road. At the time, there were some raised eyebrows and questions as to why the CAF were relocating to Cornwall. However, the move added a much-needed aviation attraction to the South West, one not seen on this scale since Flambards was set up in the 1980s at Helston.

Over the coming months, CAF flew their aircraft from St Mawgan to airshows around the UK while at the same time offering pleasure flights around Cornwall's scenic coastline. Restoration and maintenance work commenced to the collection's static airframes, with a small dedicated band of volunteers offering their services to fulfil this role. The acquisitions grew further with the addition of more classic British aircraft in the form of BAC Lightning F.53 ZF580, BAC Srs.539GL 1-11 ZH763 (www.airshowspresent.com/bac-1-11---zh763.html) and Vickers VC10 K.3 ZA148

As the collection grew and CAF became established, the future looked good for the attraction. However, after only two years of operation and with minimal warning, the museum closed its doors. The flyable aircraft returned to their former base at Coventry, while the static was left to face an uncertain future.

The sudden closure left the volunteers and staff very disappointed, but they were determined to keep an aviation attraction alive at St Mawgan. To achieve this, a dedicated band of volunteers secured the static aircraft and moved to a Hardened Aircraft Shelter (HAS) within the Newquay Cornwall Airport 'Aerohub' investment area.

The collection of aircraft that have been saved is now open to the public to view under the name of the Cornwall Aviation Heritage Centre. A visit is highly recommended as the Centre offers the chance to see classic Cold War aircraft on an airfield which was very much at the forefront of the East versus West stand-off, which had the potential to change the course of world history for many decades.

​Thankfully, NATO and the Warsaw Pact never went to war, at least not in public, so the Centre offers a younger generation the chance to see aircraft which in years gone by, protected the peace and freedom that we all enjoy today.

Some of the airframes located at the centre are owned by the Joint Aircraft Recovery and Transportation Squadron (JARTS). Where this is case it is noted in the image caption.

Details of opening times and facilities at the Centre can be found here - www.cornwallaviationhc.co.uk

In 2018 Lightning F.53 53-672 was travelling the UK for the 100 Years of the RAF airshow at RAF Cosford and the Four Lightning Event held at Bruntingthorpe - follow the link for the full story - ​www.airshowspresent.com/lightning-times-four.html 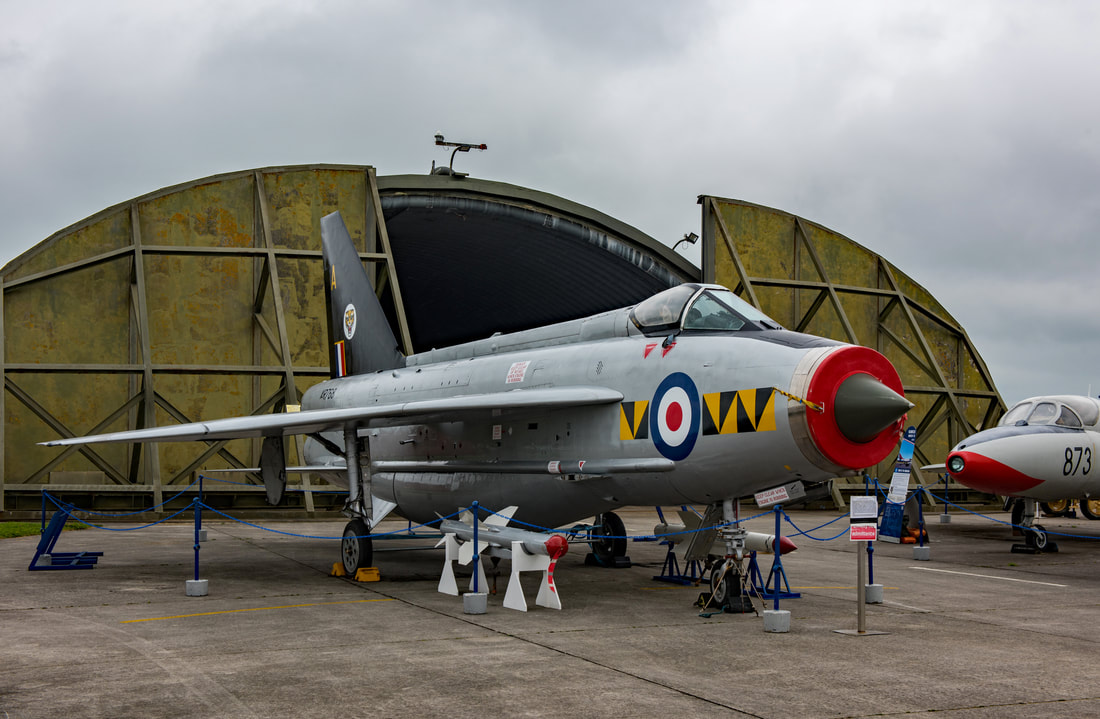 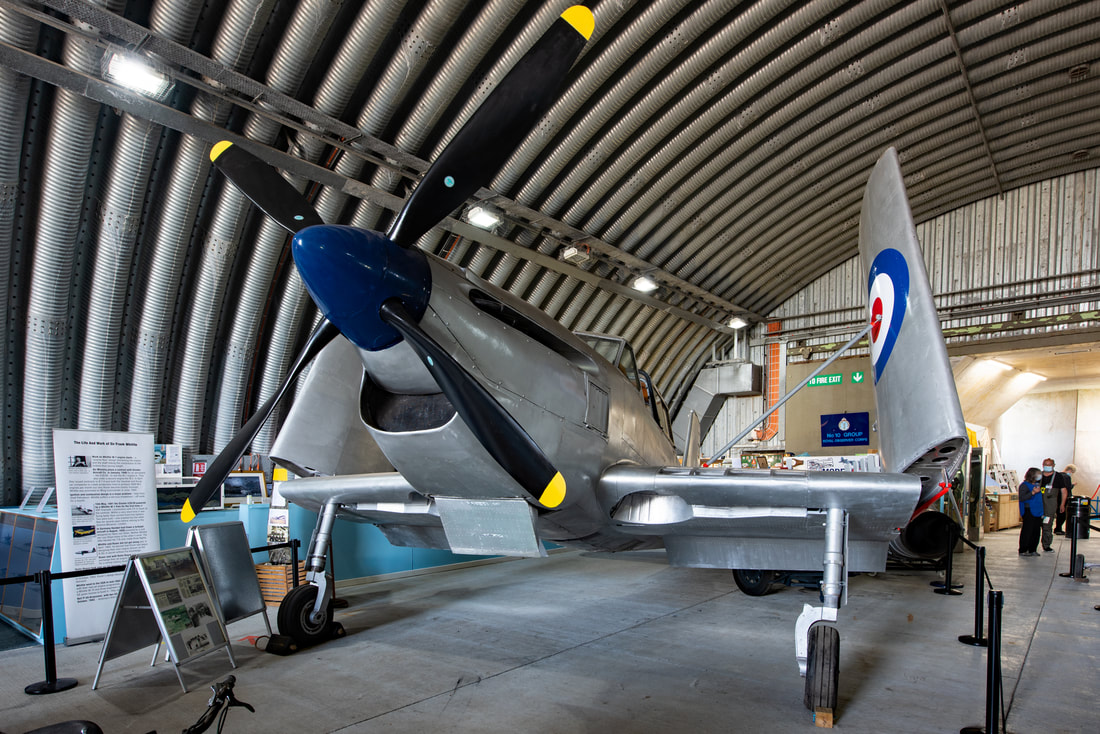 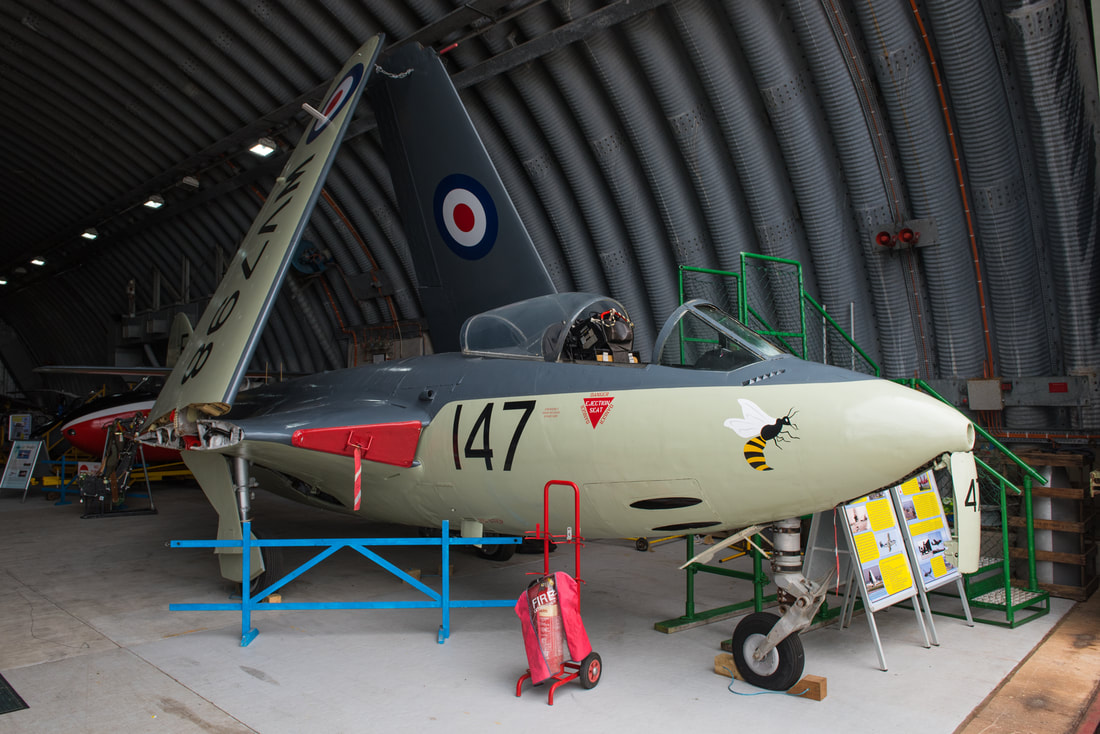 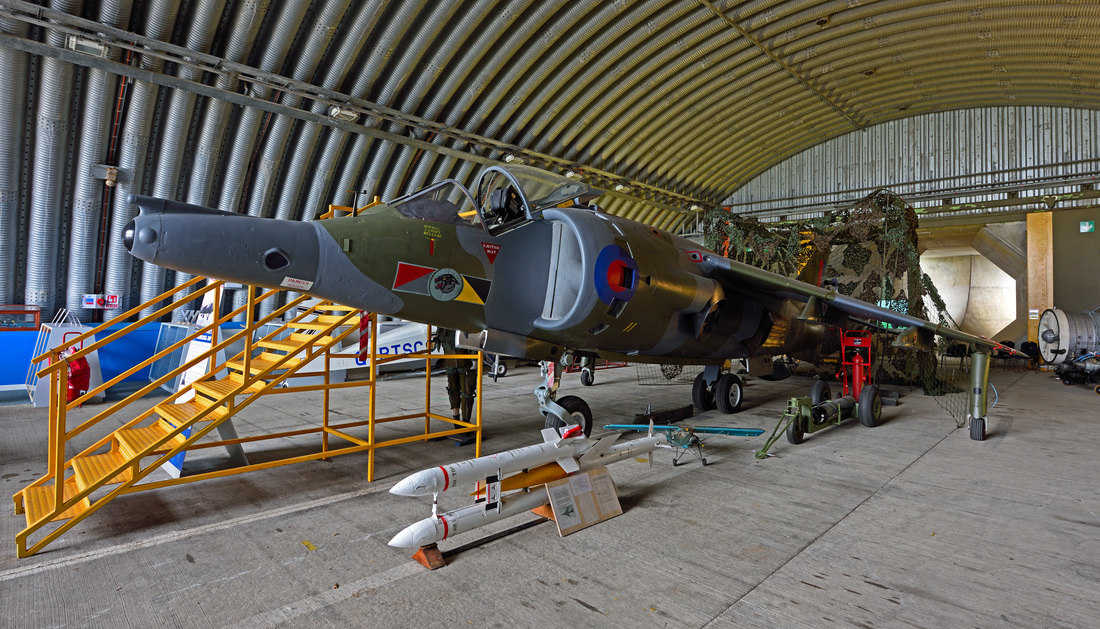 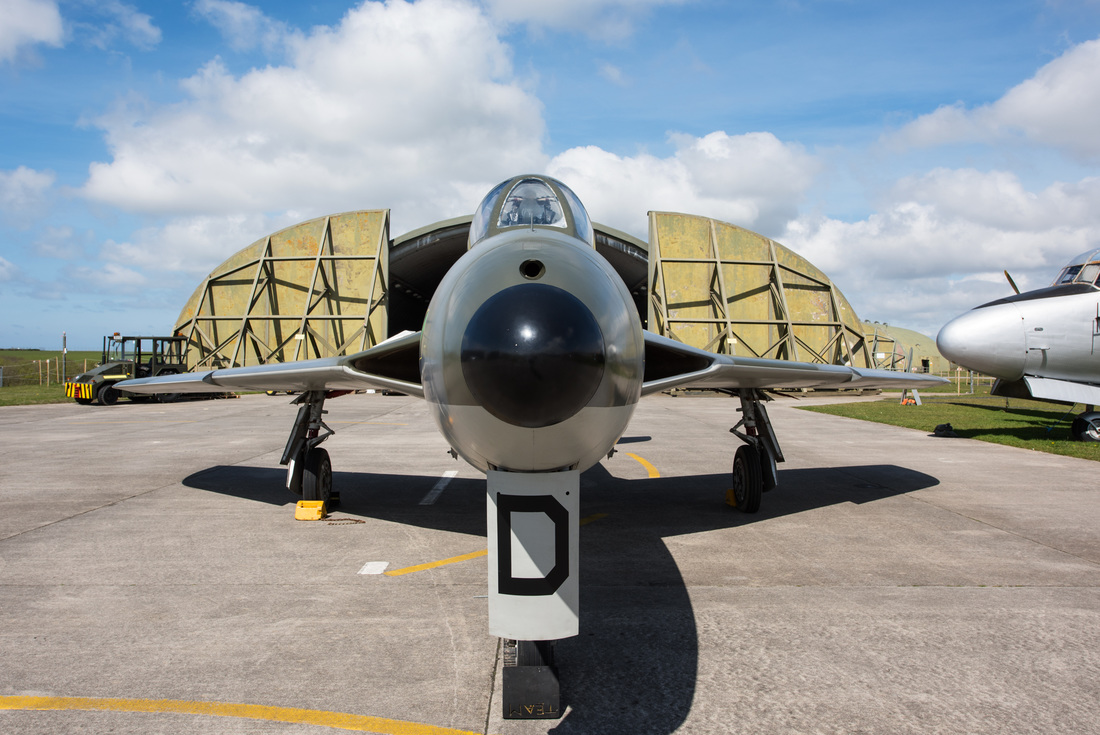 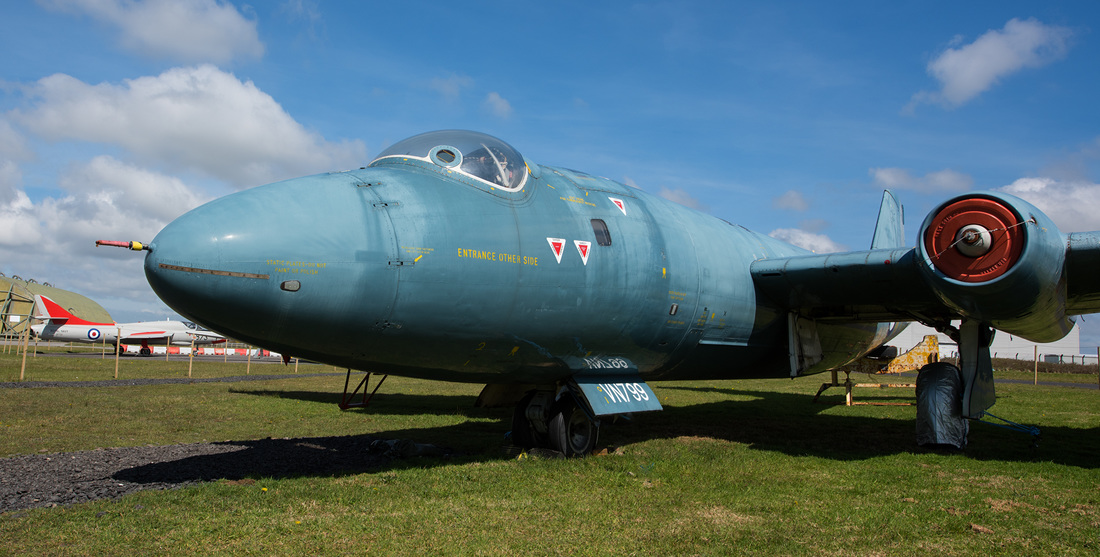 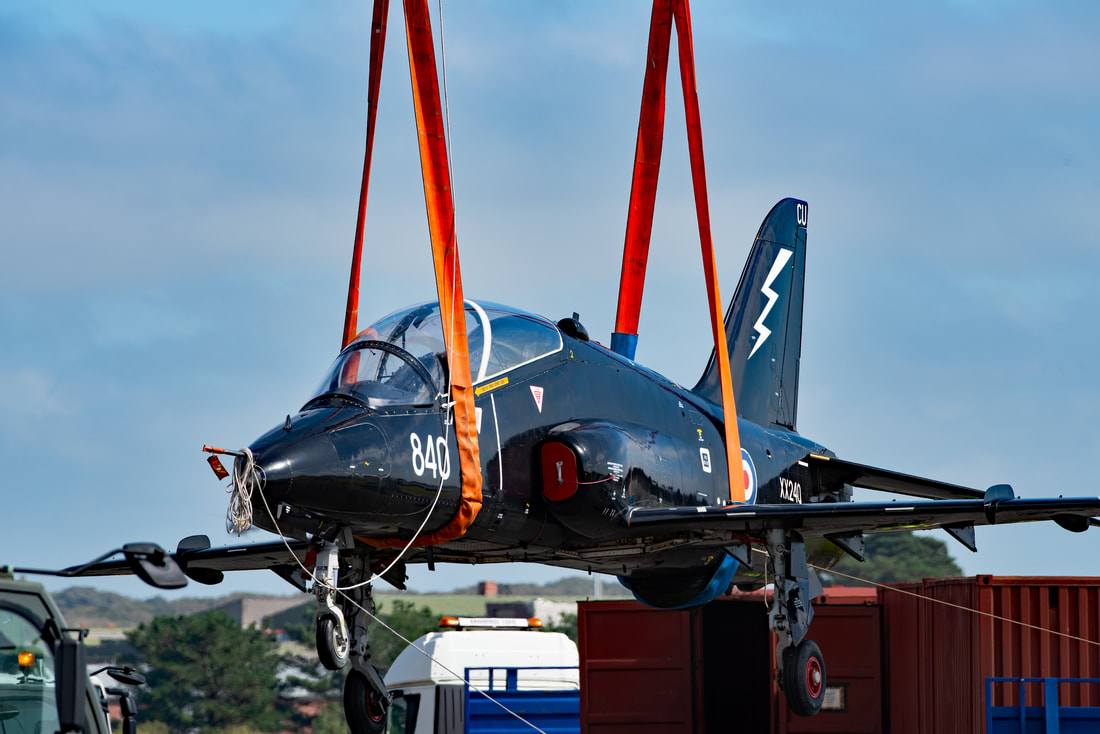 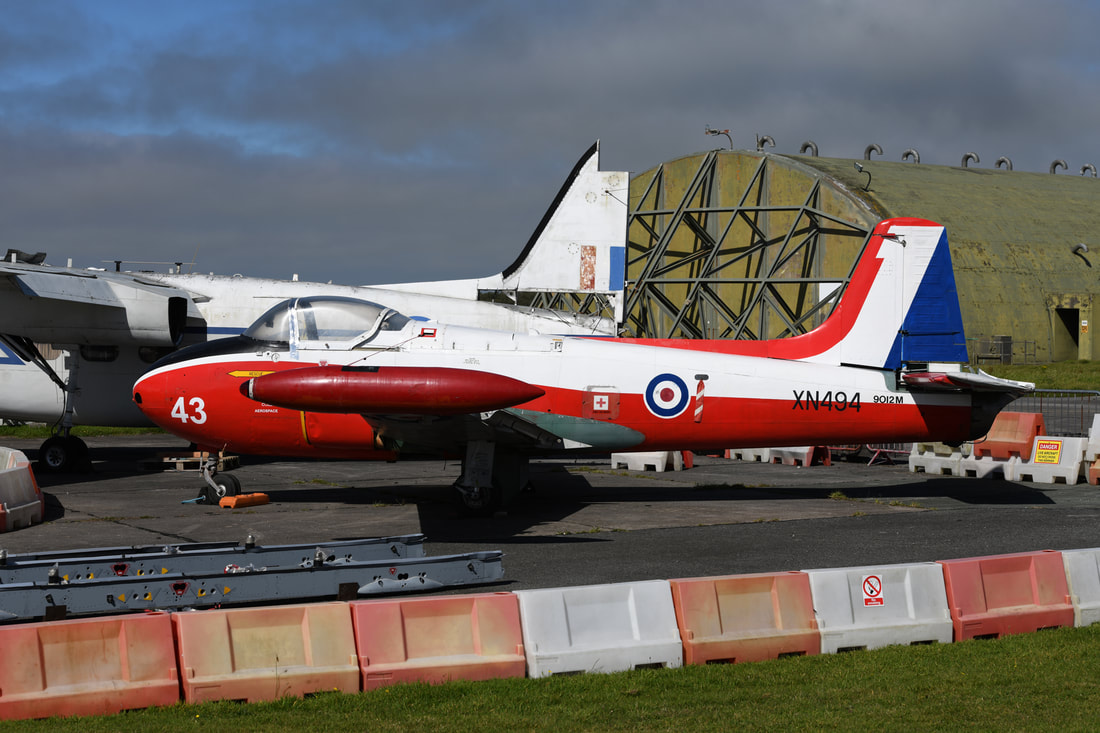 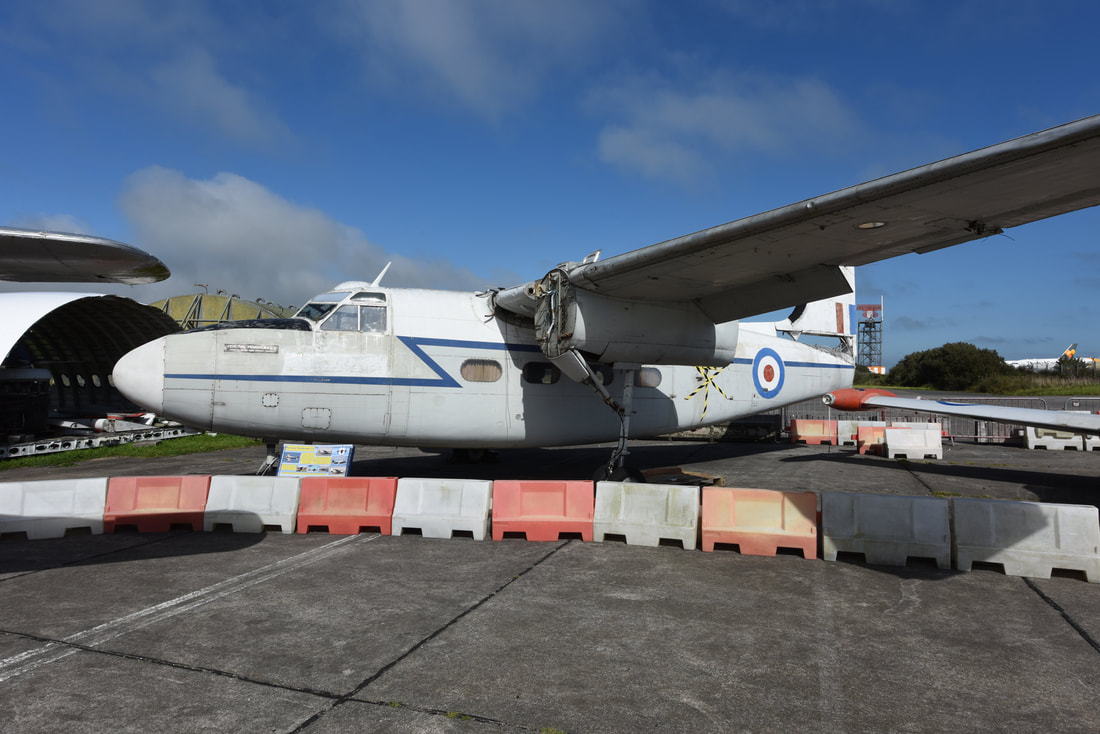 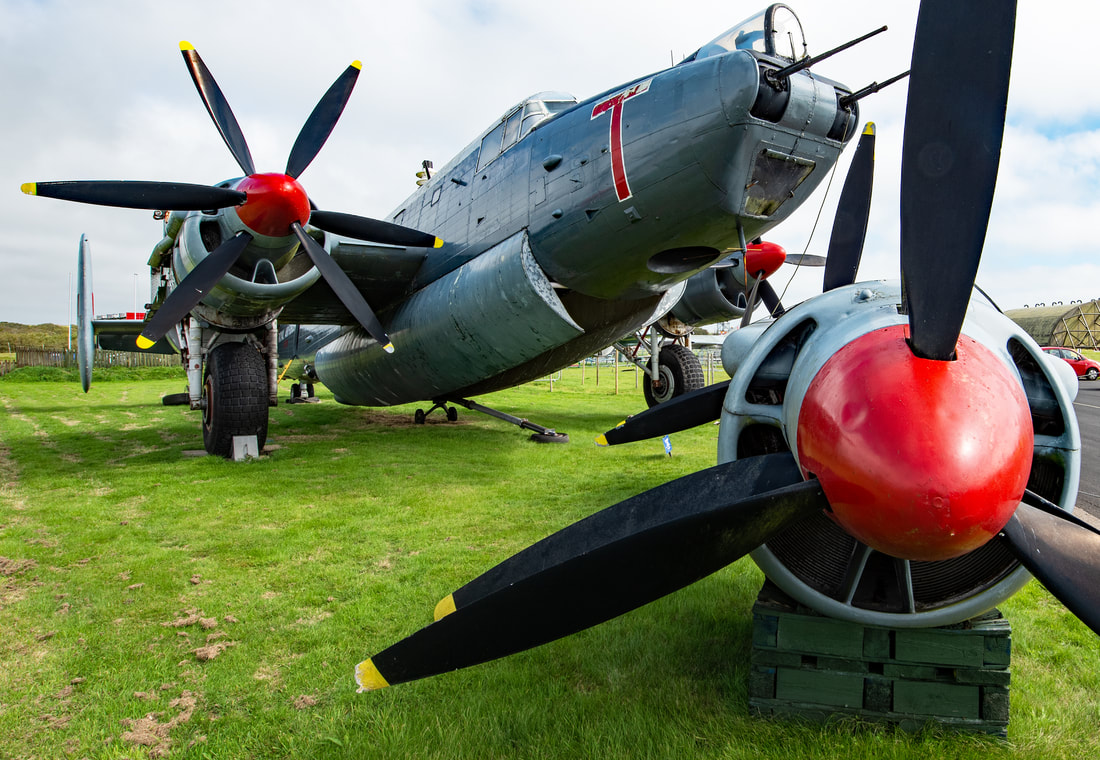 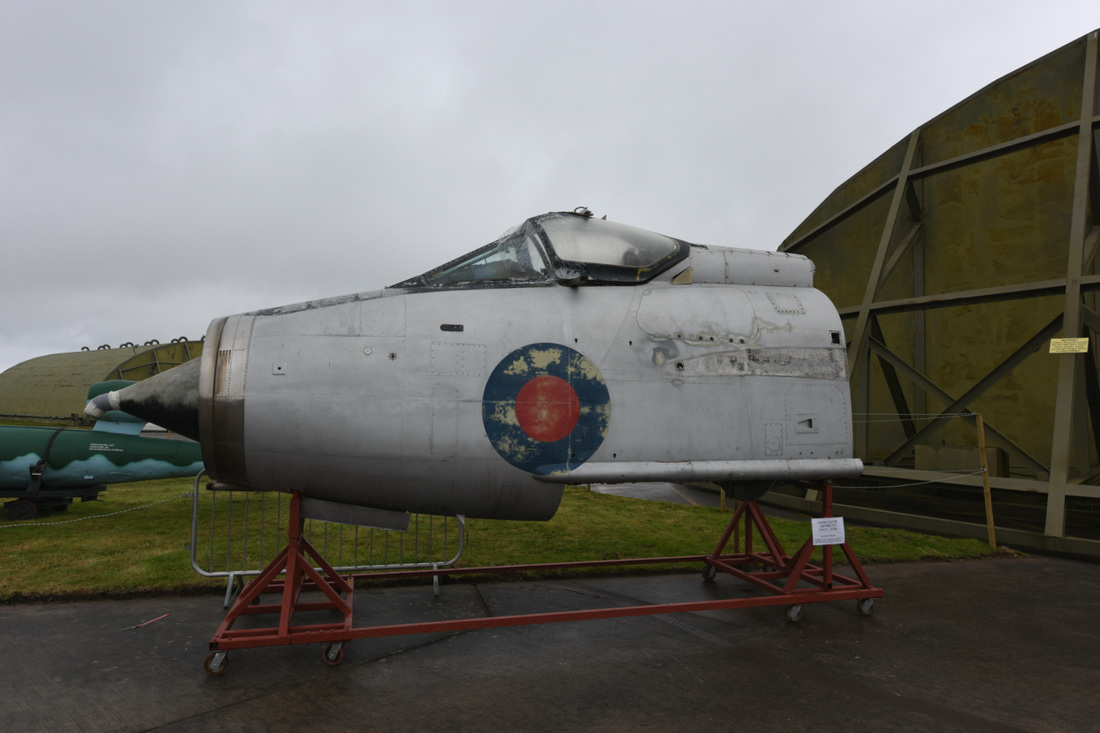 BAC Lightning F.53 ZF580 - before restoration and repainting into the markings of 74 Squadron F.6 XR768 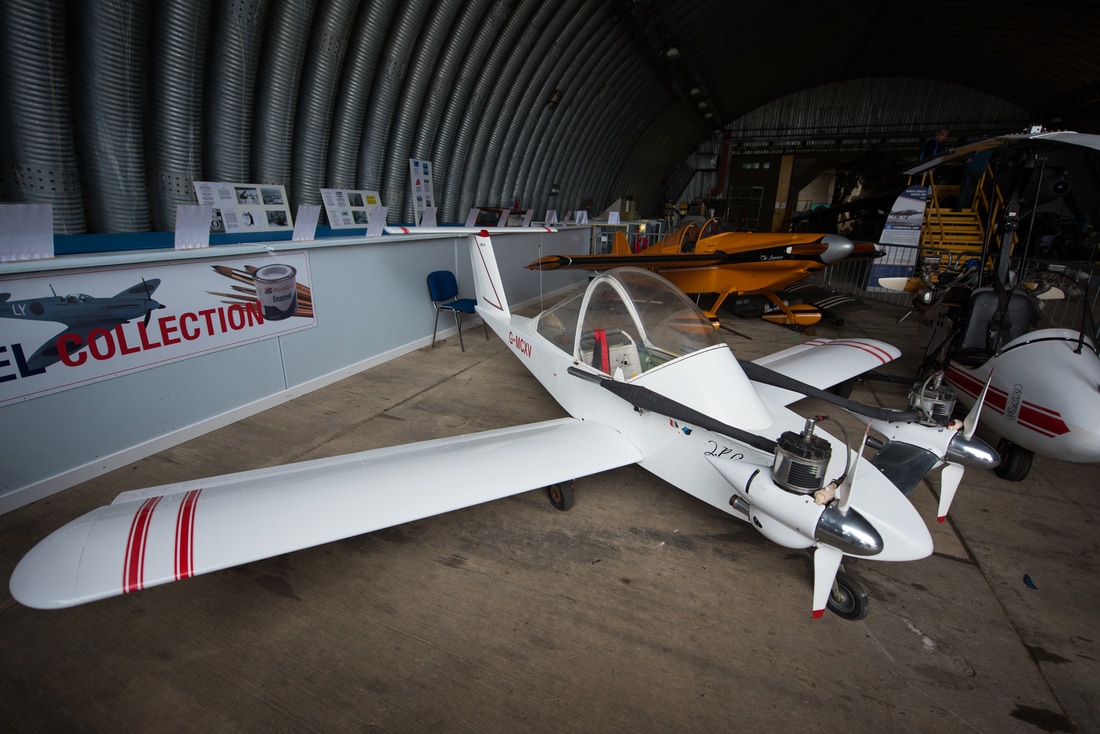 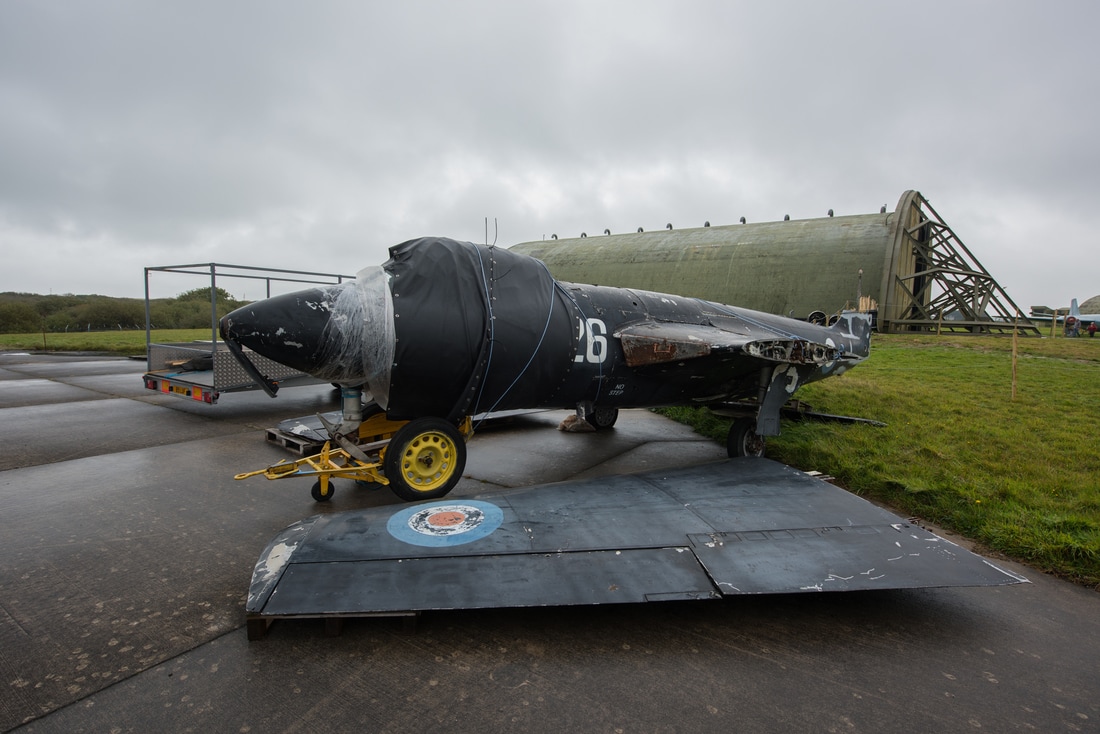 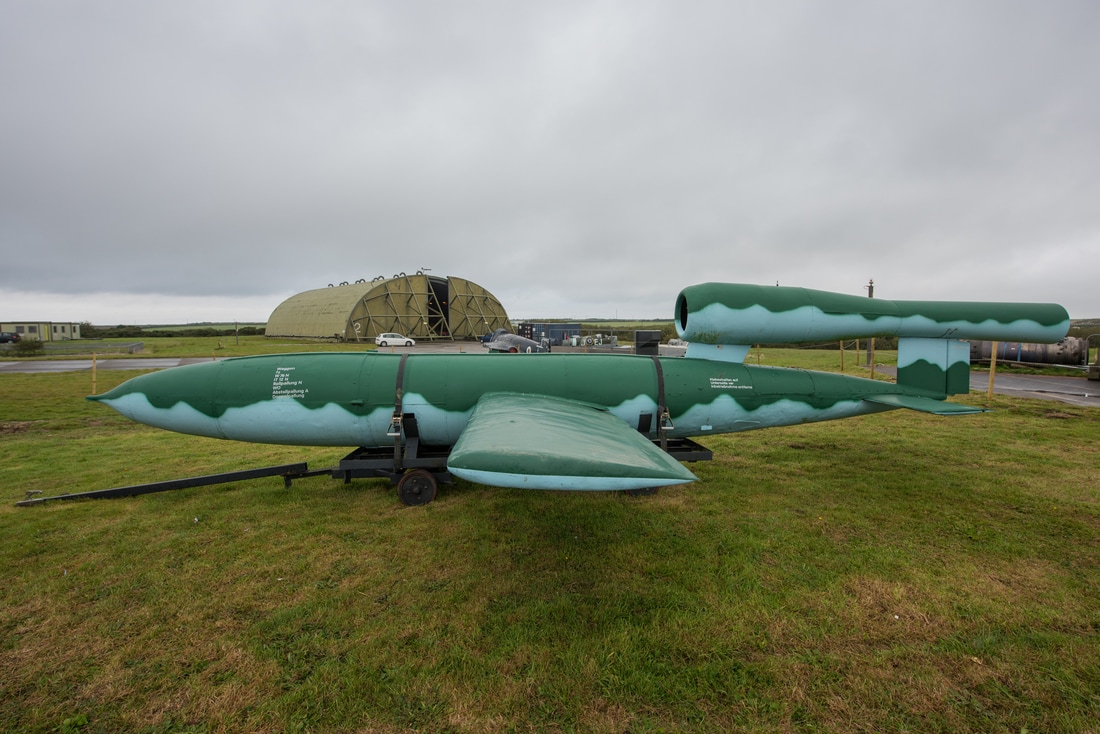