The Final Flight of the VC10

The end of an era occurred on 25 September 2013 when the very last flight took place of a Vickers VC10.
​
At 15.45pm VC10 K.3 ZA147 of 101 Squadron arrived at Bruntingthorpe in Leicestershire for the types very last landing. After two approaches and go arounds the aircraft finally touched down bringing to an end 47 years in RAF service.

ZA147 on approach and go around

Milliseconds from the final touchdown
The VC10's official last flight with the RAF took place on 20 September 2013, when sister aircraft ZA150 undertook a flight over the North Sea from Brize Norton, where she linked up with RAF Typhoons and Tornado GR.4s to perform a refuelling. On 24 September 2013 ZA150 flew to Dunsfold where it is hoped the aircraft will be kept live under the ownership of Brooklands Museum. www.brooklandsmuseum.com

During the VC10's long military career the aircraft took part in the Falklands and Gulf Wars and was also used in the recent Libyan crisis. The VC10 was kept in service while problems with the RAF’s new A330 Voyager aircraft were remedied. After the final landing ZA147 taxied into to be greeted by a large crowd of people who were at the airfield to witness the historic event.

Official photographs were taken of ZA147’s final crew and media interviews given. After this the crew then came over and talked with the many enthusiasts who were also present for the event. In a great piece of PR the crew then gave out books about 101 Squadron and signed countless pages and posters, thanks go to them for taking the time to do this. 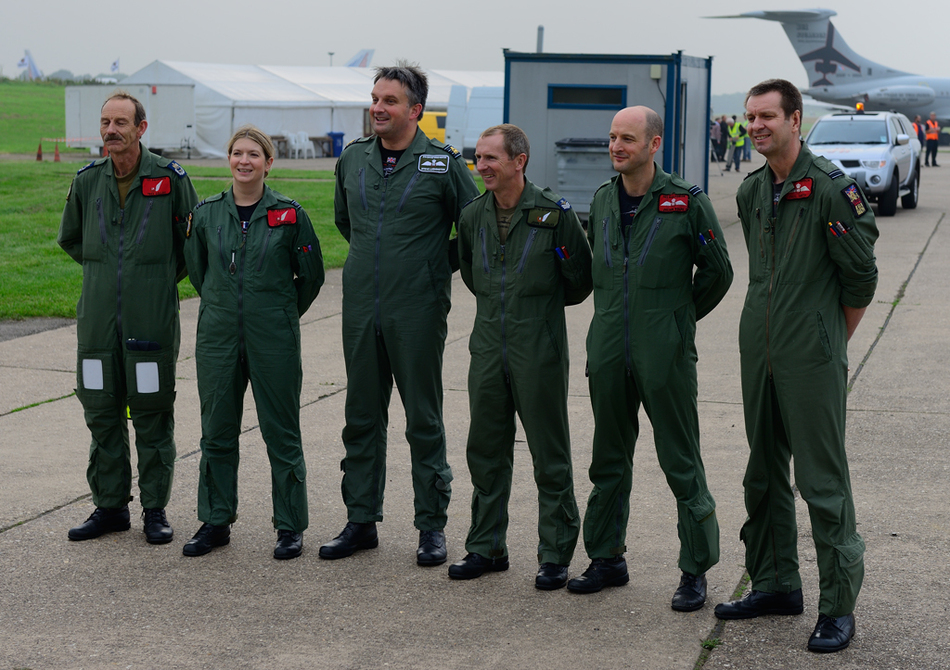 ZA147's Crew
It is very sad ZA147 will be scrapped as she has a claim to fame in holding a world speed record. On 8 April 1987 the aircraft flew from Brize Norton to Perth Australia in the record time of 15 hours 53 minutes. The event was to mark the 60th Anniversary of the formation of 101 Squadron. In order to achieve this epic flight the aircraft was refuelled by another VC10 over Cyprus and again over the Indian Ocean by an RAF Tristar. To this day the time taken has not been beaten.

There are two other VC10s at Bruntingthorpe (at the time of writing) that are to be preserved:
​ ​

VC10 C.1K - XR808
So the 25 September 2013 closed an era in British aviation history but it was wonderful to see so many people at Bruntingthorpe, there to witness the last flight of this veritable RAF workhorse.

It is sad to report that both ZD147 and ZD241 have been scrapped the former in November 2021 and the latter in April 2022. Many had hoped at least one of the VC10s at Bruntingthorpe would have a secure future but alas this was not be the case. Sad days indeed. 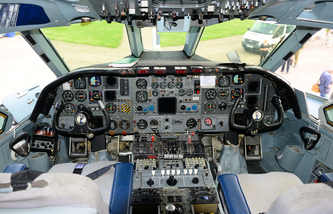 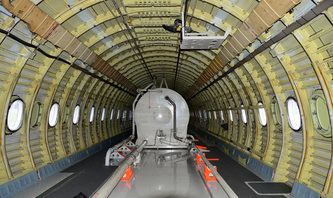 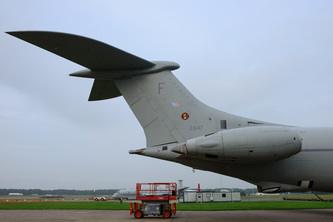 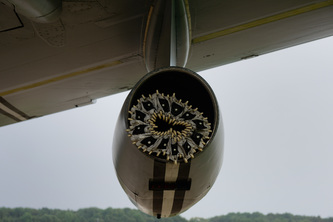 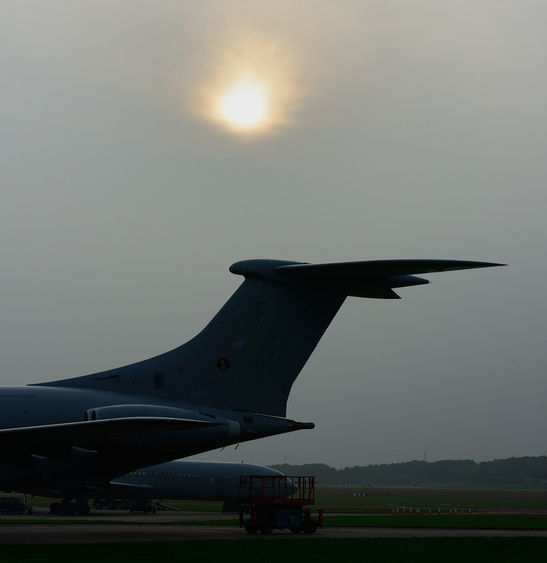