The de Havilland Aircraft Museum is located at London Colney Hertfordshire, near Junction 22 of the M25 motorway. Next to the Heritage Centre is Salisbury Hall, and it was here in September 1939, the de Havilland Aircraft Company established the Mosquito design team. The location was once occupied by Sir Nigel Gresley, the famous designer of railway locomotives for the London and North Eastern Railway. One of his designs was the A4 Pacific locomotive, of which class 4468 Mallard was a member. Mallard still holds the speed record for steam traction, 126 mph achieved on 3 July 1938.

The prototype Mosquito, E0234/W4050, was constructed in a building adjacent to the Hall. With completion, the aircraft was taken by road to Hatfield, where the first test flight took place on 10 January 1941. The Mosquito went on to become one of the major success stories of World War Two. De Havilland stayed at the site until 1947, after which the Hall fell into disrepair. In 1955 it was purchased by an ex-Royal Marine Major named Walter Goldsmith, restored and opened to the public. As one of the attractions, Goldsmith brought yellow-painted Prototype Mosquito W4050 to the site. This led to the formation of the Mosquito Aircraft Museum, which subsequently became the de Havilland Aircraft Heritage Centre and later the de Havilland Aircraft Museum.

This is truly an excellent site with a plethora of history relating to the de Havilland Company, which built some truly iconic aircraft. The star attractions are obviously the Mosquitos, not least the Prototype, which has recently been restored to her former glory. 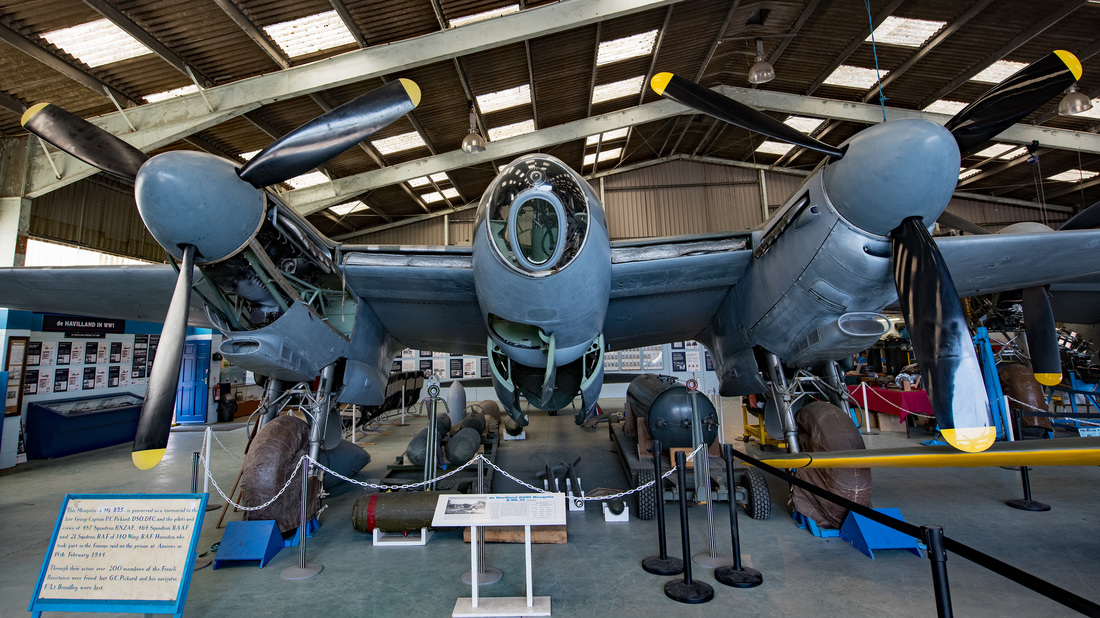 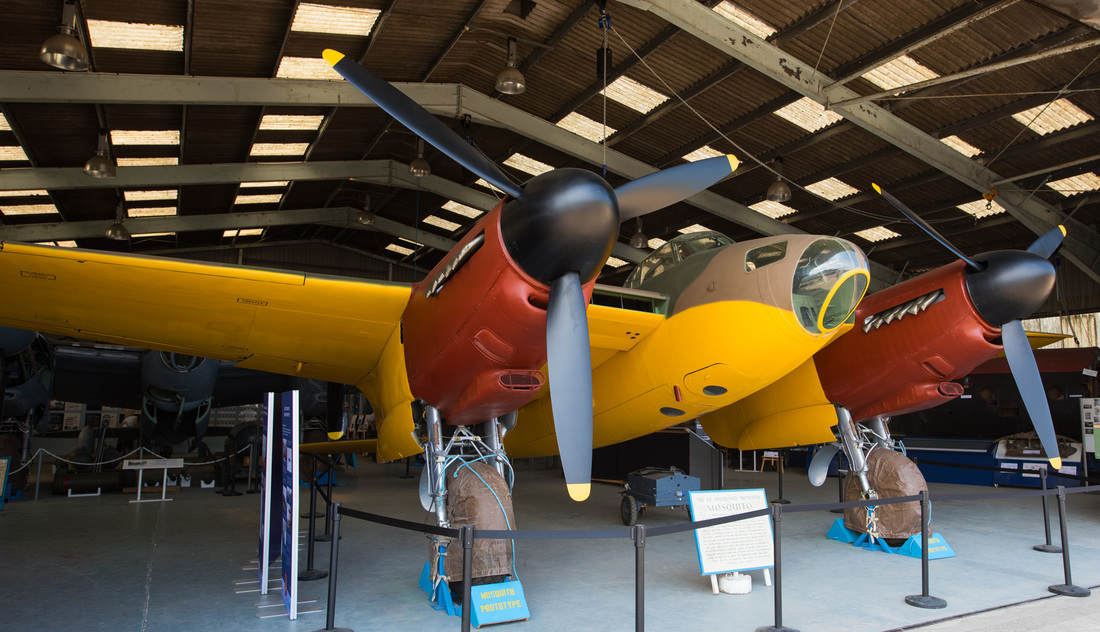 de Havilland DH.98 Mosquito Prototype W4050
The photos below are from an earlier visit to the museum and the layout had changed considerably by May 2016. 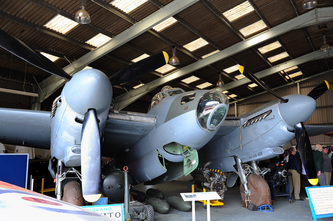 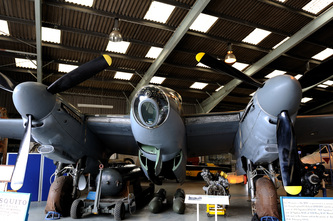 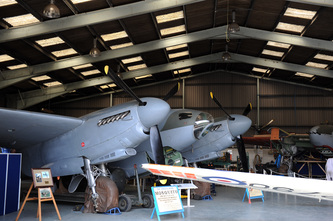 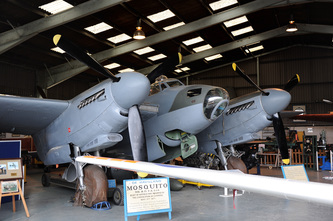 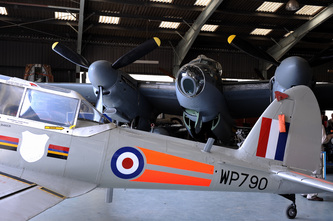 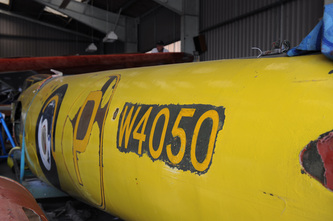 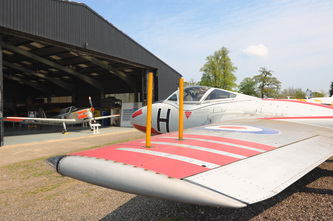 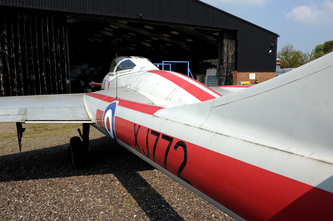 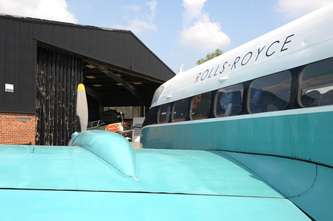 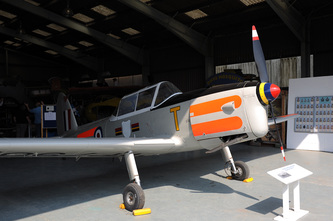 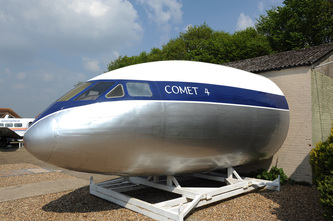 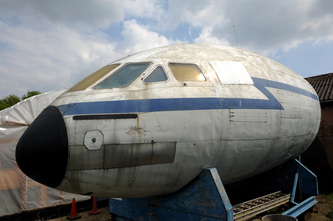 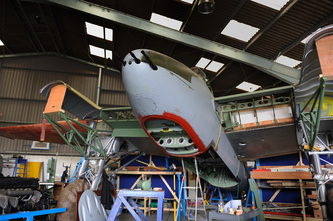 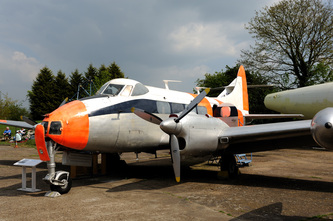 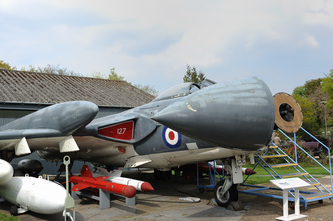 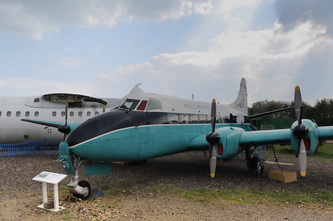 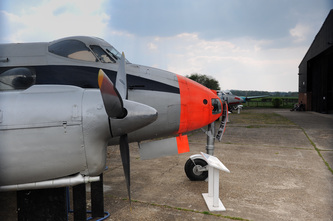 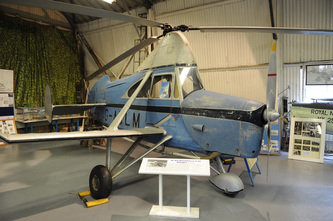 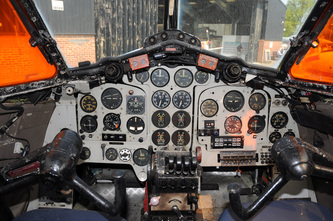 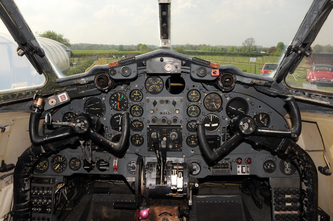