In October 1937, St Merryn opened as a 52-acre civilian airfield and was operated by St Merryn Aerodrome Ltd. In December 1939, the site was surveyed by The Admiralty and rebuilt as a Fleet Air Arm (FAA) Station. The runways were relatively short as they were built to simulate what Fleet Air Arm crews would experience when taking off and landing on carrier decks.

Between 1940 and 1952, the FAA operated from the airfield, and during this time, the station was known as HMS Vulture, and many first and second-line naval squadrons flew from there. In Autumn 1940 and Spring 1941, the site received the Luftwaffe's attentions, who bombed the station on several occasions to disrupt training activities.  Rebuilt and extended in 1942, the station incorporated the School of Air Combat.

In 1944 further extension took place with a new control tower being built. Post-war, the airfield was used by the Royal Naval Volunteer Reserve and various training schools. In 1952 the station was re-commissioned as HMS Curlew and was primarily used for ground training. Flying ceased in December 1953, with the airfield finally closing on 10 January 1956, with the site sold off in 1959.

Today there are substantial remains to be seen at the airfield as can be noted from the photographs below. 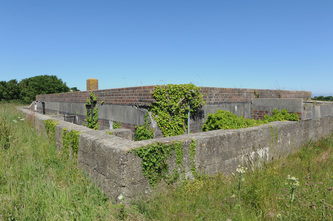 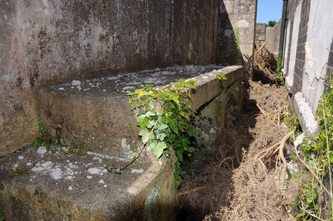 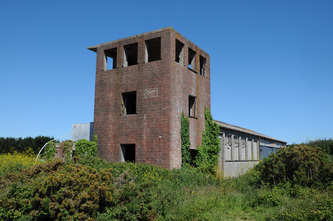 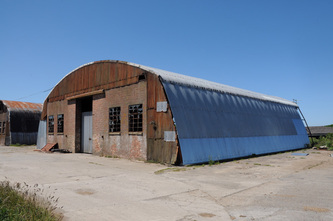 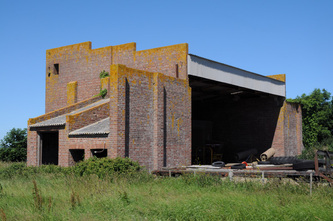 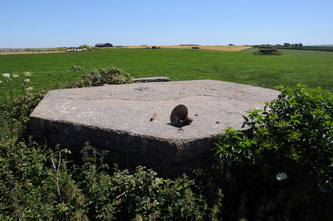 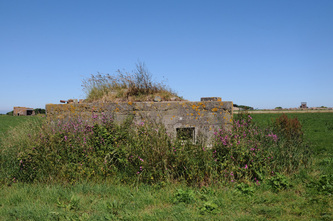 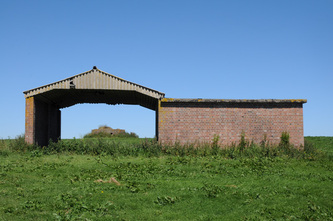 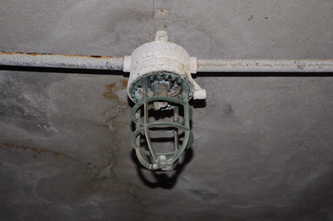 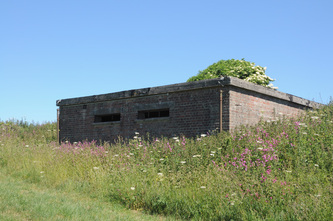 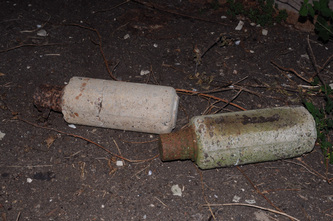 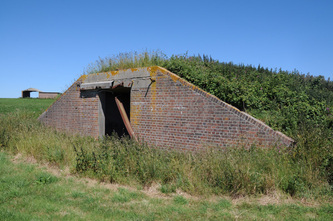 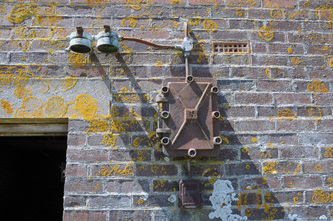 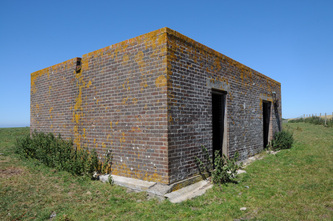 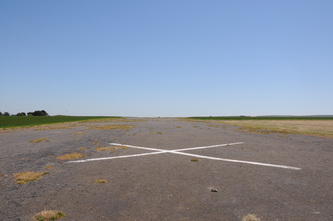 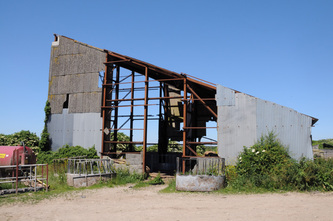 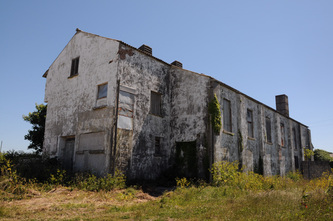 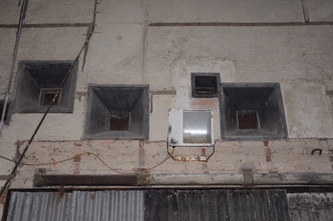 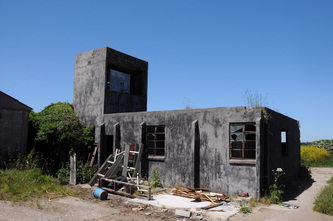 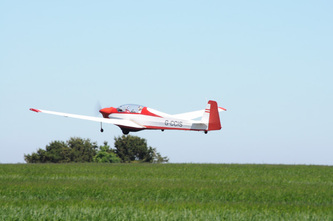 Page Index - Images within this gallery -