As ever Shoreham was a venue that never fails to put on a good show. This year the show was held on 31 August and 1 September, with the following photos taken on the 1st. The early part of the air display recreated the early days of aviation when the barn storming antics of early flyers was witnessed. A number of Turbulent aircraft set about flour bombing and balloon bursting to the delight of an appreciative crowd.

One of the highlights of the show was hearing Dambuster veteran Johnnie Johnson being asked to commentate whilst the BBMF Lancaster displayed overhead. This was a very emotive moment knowing Johnnie was watching the type of aircraft that he had flown in seventy years ago.

Avro Lancaster B.1 - PA474
It was nice to see BE-2 Replica - 347 putting in an airshow appearance and a formation flypast by Sally B and the Dutch B-25 as they flew towards the weakening sun of an early September day.
Alas the Vulcan did not appear due to a fuel leak which kept her grounded at Finningley. There were many high points at the show which included the Battle Of Britain set piece which always creates lots of noise, smoke and explosions, as well some superb flying form Hurricanes, Spitfires and Buchons. The show items are too numerous to mention individually here but suffice to say many of the usual airshow favourites were in attendance.

Shoreham is always a highlight on the airshow calender and it is hoped that the organisers will be able to continue staging the event for many years to come. With the proceeds going to RAFA it is an event that deserves to go from strength to strength. 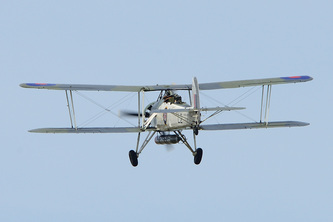 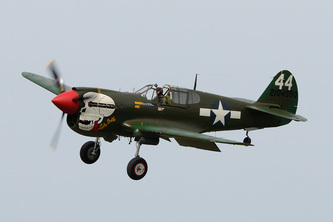 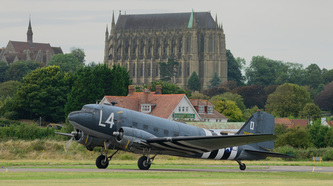 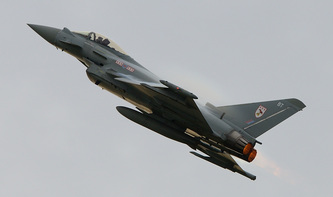 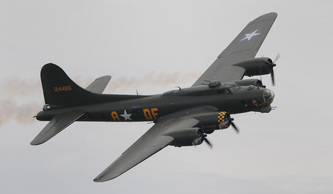 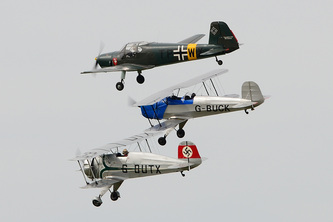 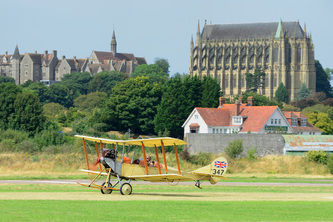 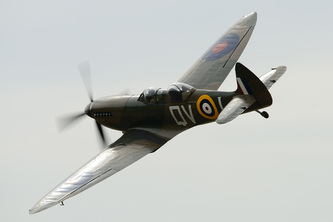 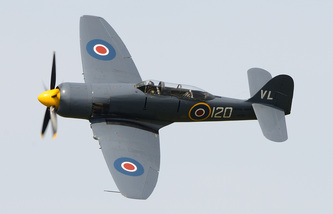 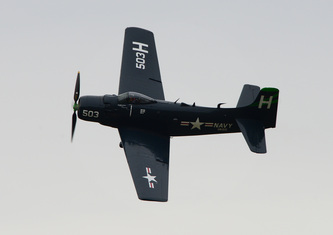 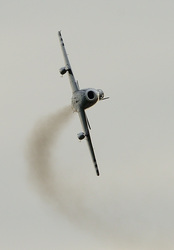