Samuel Franklin Cody made the first powered, controlled flight in the UK on 16 October 1908 and has largely been forgotten today for this historic feat. On 7 August 1913, Cody was killed while flying a floatplane that he had designed, broke up in mid-air and crashed.

Farnborough Air Sciences Trust wanted to ensure that there was a lasting memorial to Cody. Therefore, it commissioned a statue unveiled on 7 August 2013, one hundred years after his death. The statue was unveiled on the day by the legendary test pilot Eric 'Winkle' Brown in front of a large crowd and media presence.
​ 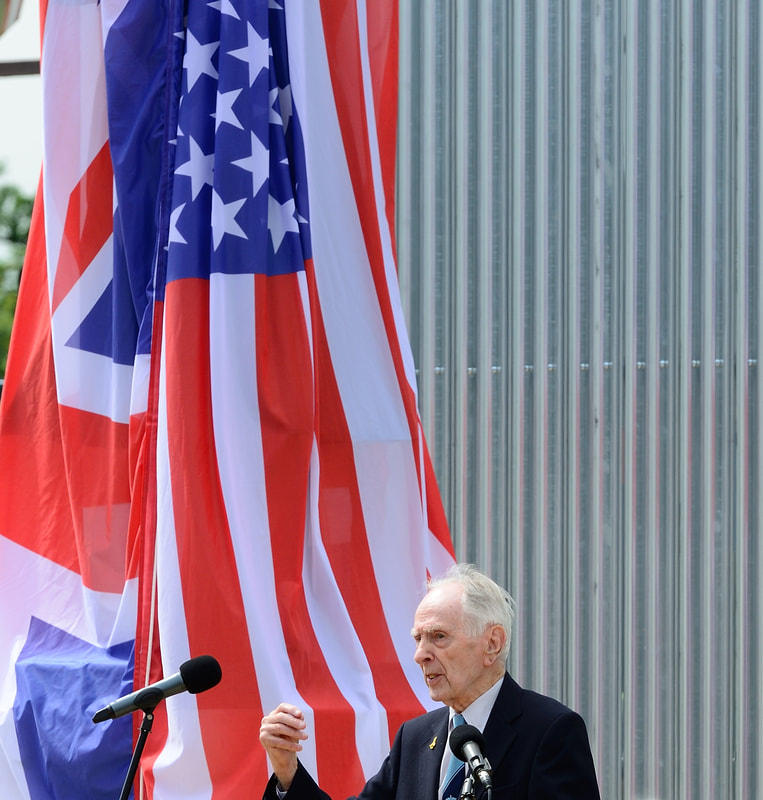 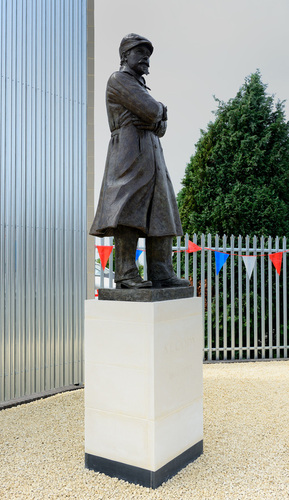 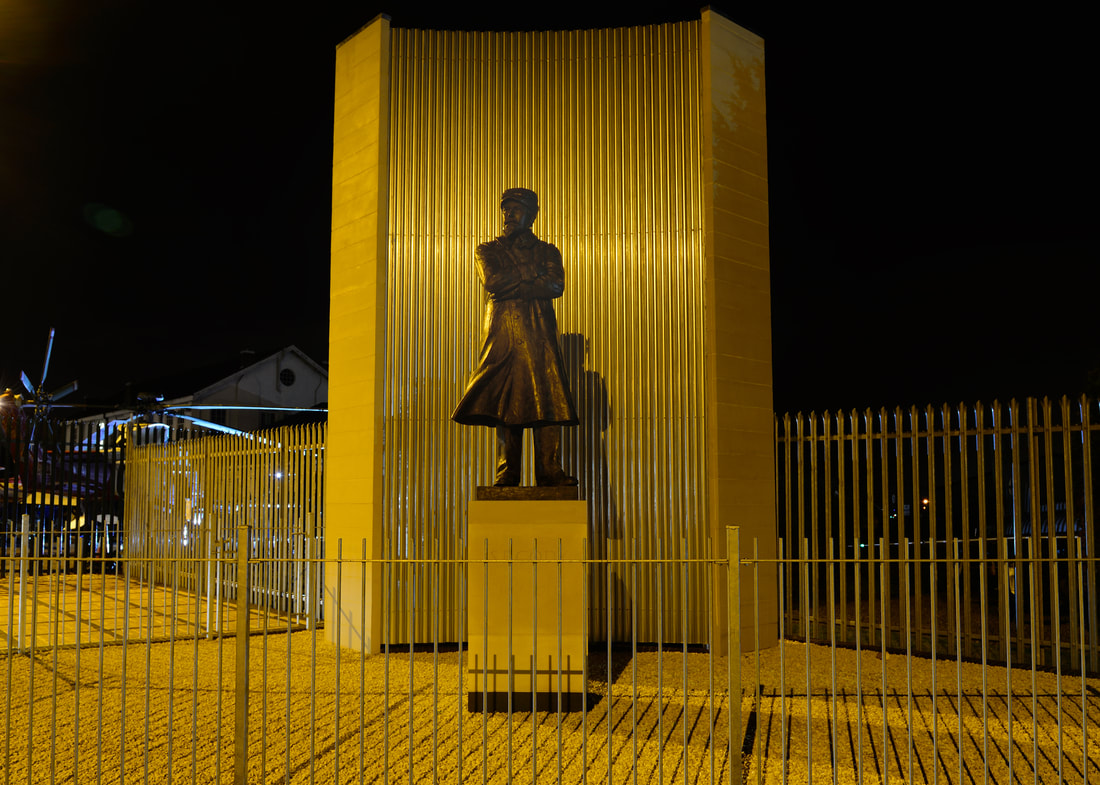