"Never in the field of human conflict was so much owed, by so many to so few".
​
The words above were first spoken by Prime Minister Winston Churchill on 16 August 1940, upon leaving the 11 Group Operations Room at RAF Uxbridge.

In July 1940, at the start of the Battle Of Britain, Fighter Command was composed of four Groups. These were 10, 11, 12 and 13. No 10 Group covered South West England, 11 the South East, 12 Central England and 13 the North. The first three Groups had been divided into Sectors, these being two for 10 Group, seven for 11 and six for 12 Group. Both Groups and Sectors had individual Operations Rooms with control limited to their own defined areas. 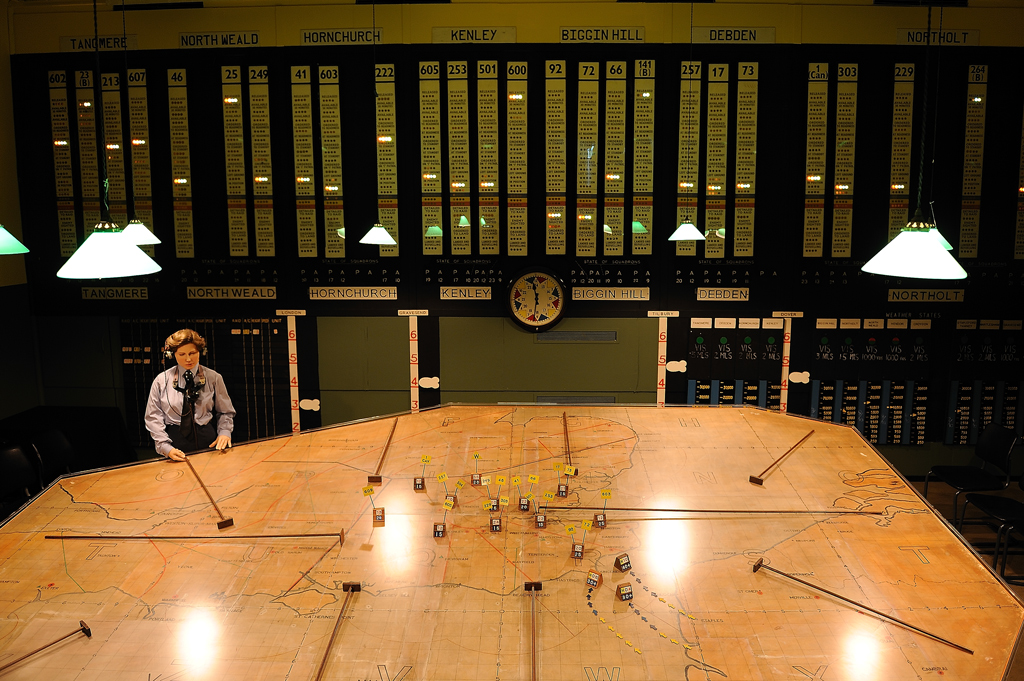 Each table consisted of an outline map centred on the area of responsibility. First, enemy raids were plotted by WAAFs receiving instructions through telephone headsets. Then, they positioned counters coloured either, yellow, red, or blue to represent enemy formations using magnetic rakes
​ 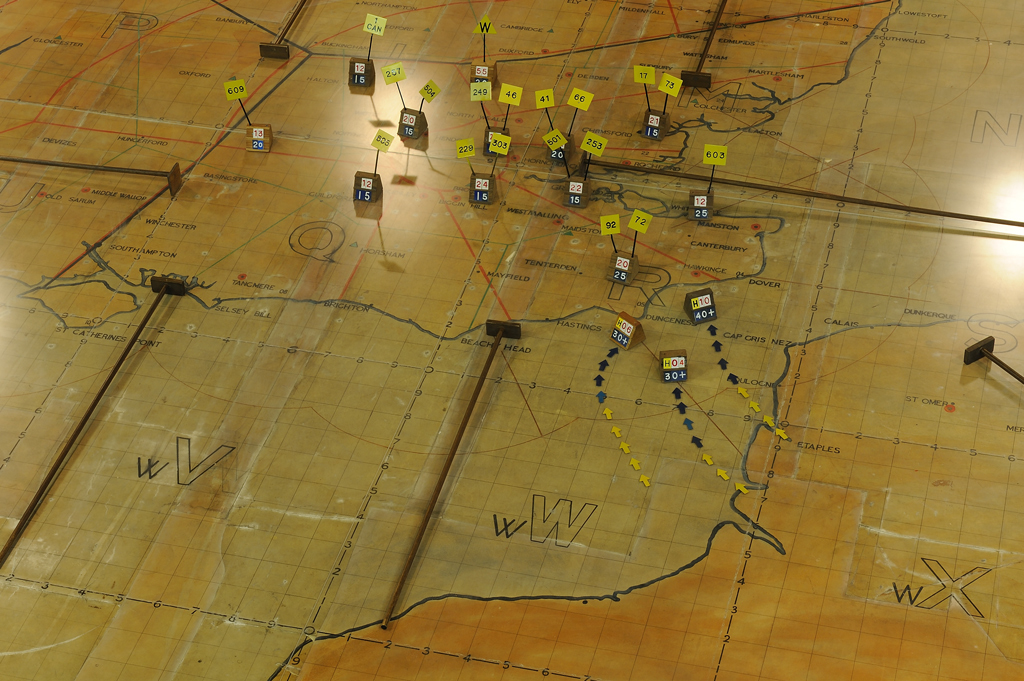 The colours that were used changed every five minutes according to a colour-coded clock. 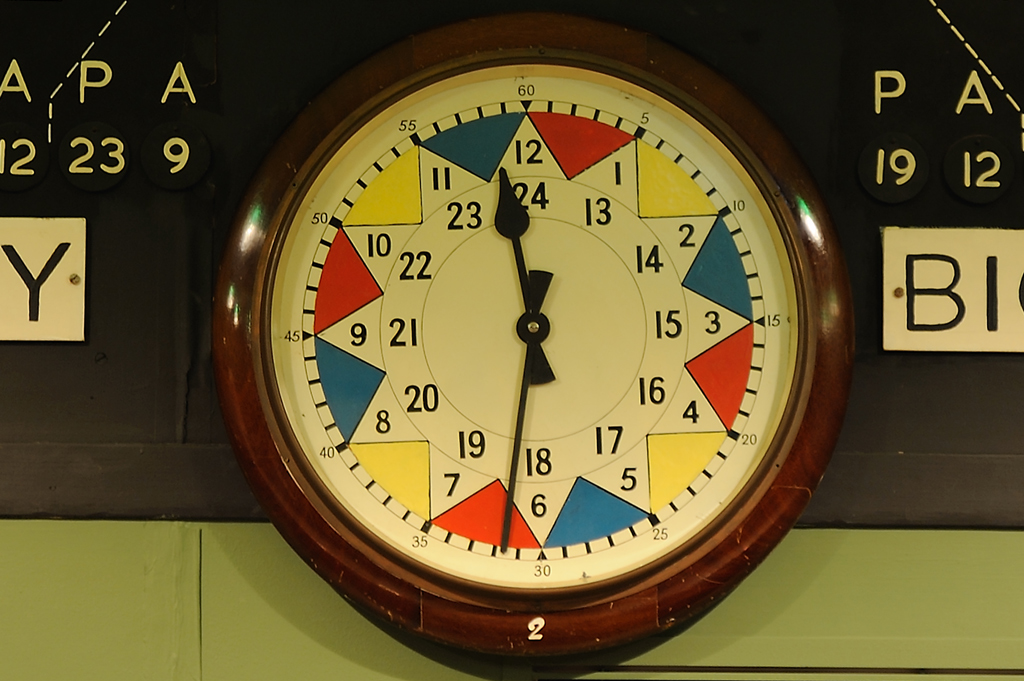 This enabled the controller to see the age of the plot and guaranteed that information was never more than fifteen minutes old.
​
11 Group Operations Room was situated within the grounds of RAF Uxbridge. Air Vice Marshal Park controlled his squadrons from this location, which bore the brunt of the action in the Battle of Britain. In early September 1940, Park commanded 23 Squadrons within 11, more than any other Group. Park's Group was crucial for protecting the area known as Hell-Fire Corner. The operations room at Uxbridge, completed in 1939, was its nerve centre.

The task of Group Operations Rooms was the tactical control of the battle that was taking place in the air. The Senior Controller and his assistants were positioned in a central box that overlooked the plotting table and tote board. This area was soundproofed and portioned off from the working area below by glass screens. To the sides of the central box were further boxes which held members of the Royal Navy, Anti-Aircraft Command and the Observer Corps. Within the room itself, supervisory personnel controlled the operations on the bottom dais and the plotters around the table itself. The whole area could be viewed from a VIP box behind glass in the right-hand wall.
​ 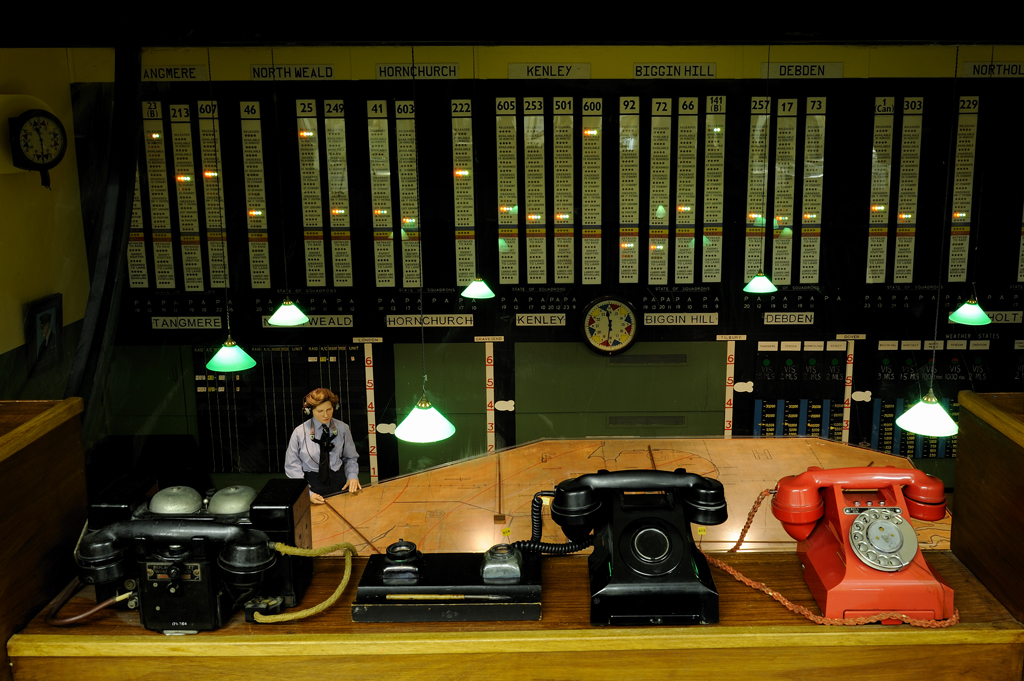 On 15 September 1940, Winston Churchill visited the Operations Room and, by chance, witnessed the climax of the Battle of Britain. On this day, Churchill asked if there were any reserve squadrons available and was told no, all were in action. 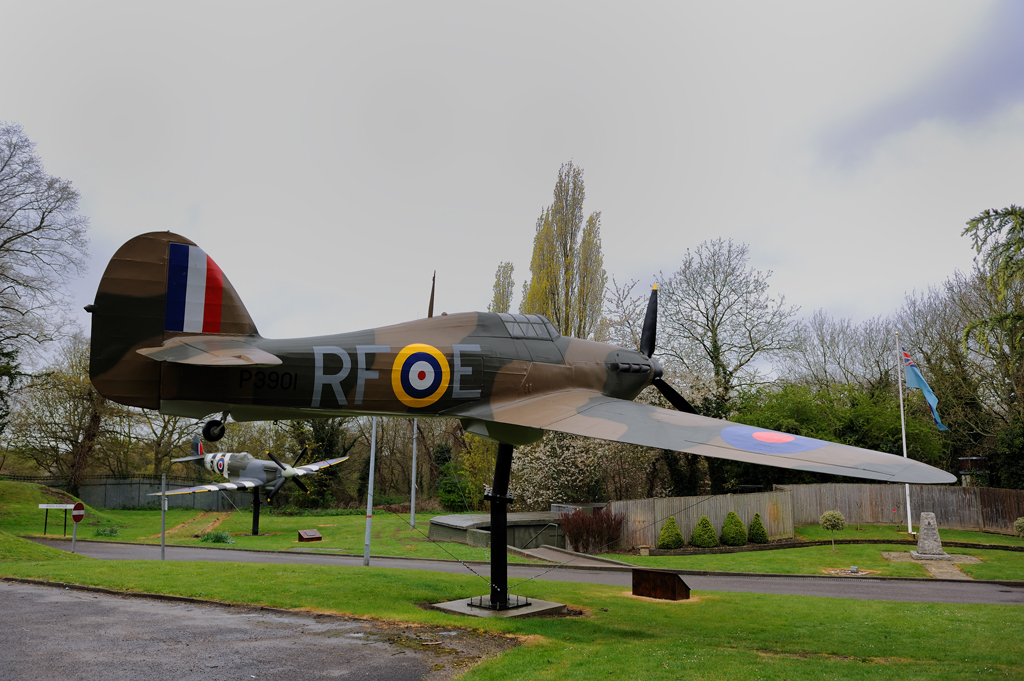 Today it is possible to visit the Operations Room by prior arrangement. It is a superb place to explore, and you can feel that history was made within its walls. There is also an excellent museum attached to the Operations Room, and I am sure you will be amazed by the Curators depth of knowledge for dates and facts as I was when he explained the site's operation during the guided tour.

Special thanks to the Airfield Research Group who organised the visit.
​ 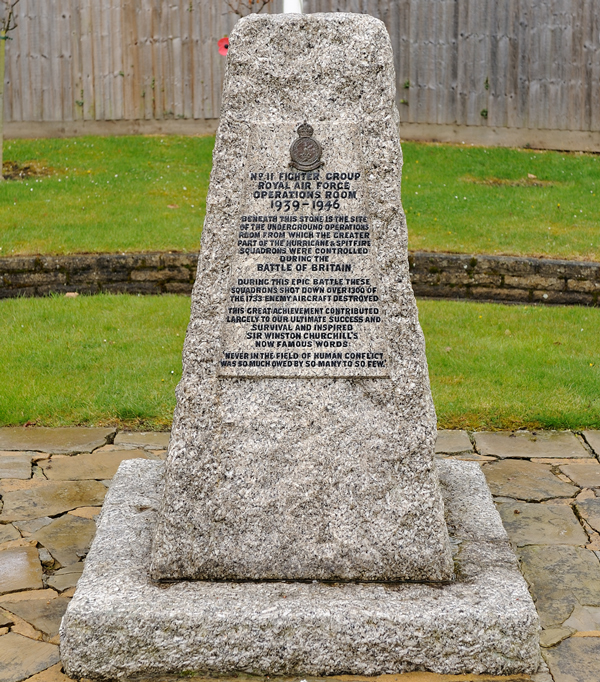