From March 1943, RAF Lyneham was the home of the United Kingdom’s military air transport operations and from 1967 until 2011, the home of the Hercules tactical transport aircraft. As part of the rationalisation of the Defence Estate and in advance of the Strategic Defence and Security Review (SDSR), the decision to close RAF Lyneham was announced in July 2003, with its final closure as an RAF Unit originally scheduled for 31 December 2012.

I paid a couple of visits in June 2011 to ensure that I had a few photographs of the airfield in operational mode. 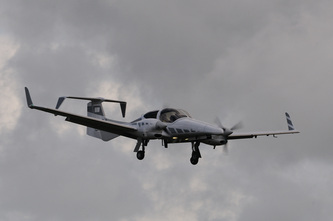 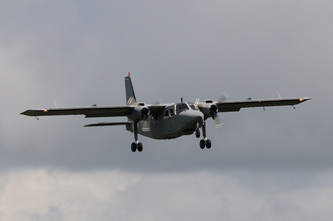 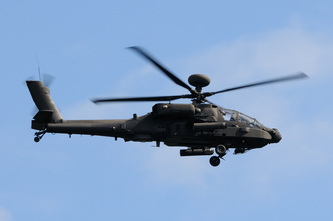 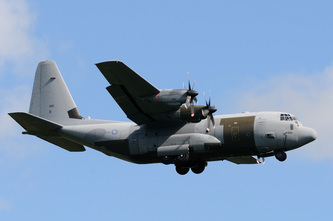 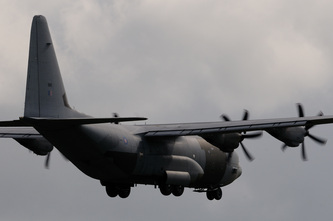 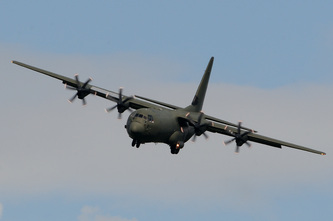 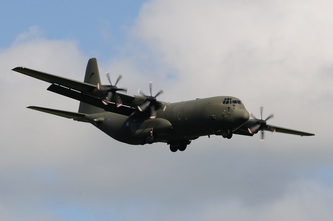 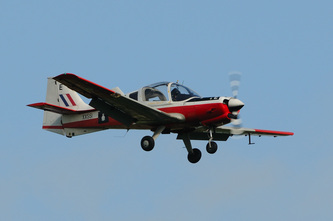 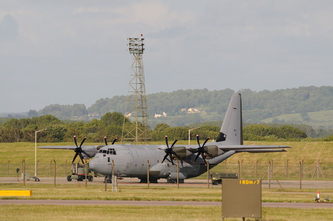