The following shots are of the bomb dump at RAF Greenham Common that is well hidden away and dates from World War Two. The airfield was originally proposed for use by Bomber Command Operational Training Units as a satellite to nearby RAF Aldermaston, but this did not come to pass and was used instead by the USAAF 9th Air Force for troop carrying operations over Europe, before and after D-Day.

​The access tracks are still in place and appear to cross over the road that runs along the perimeter of the airfield on its northern side. 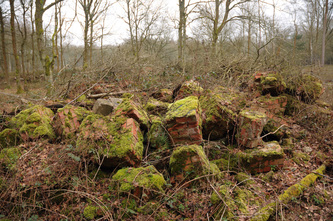 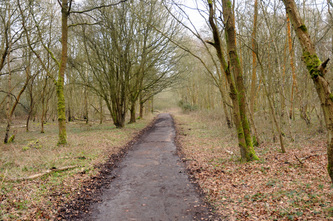 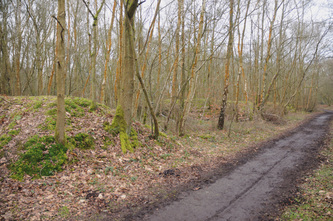 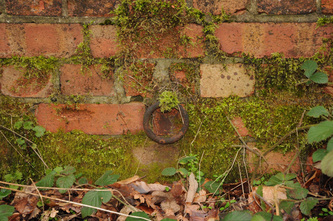 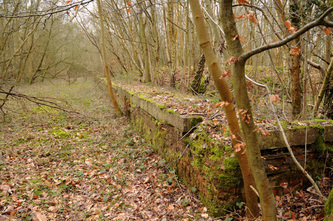 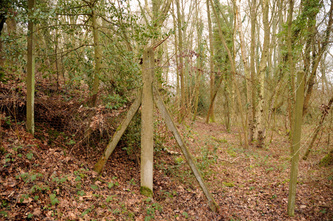 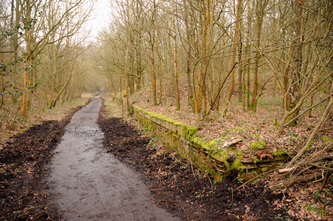 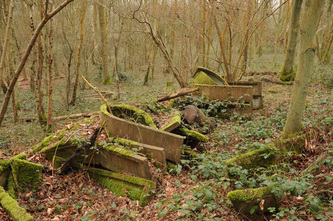 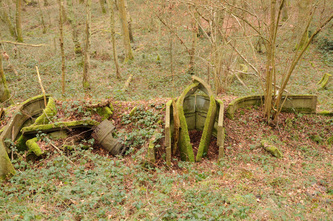 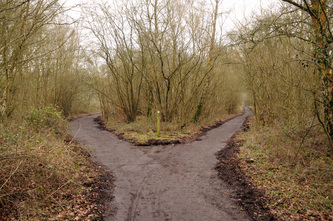 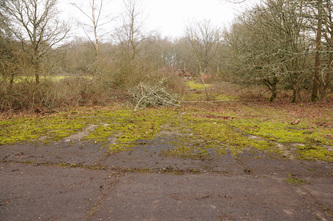 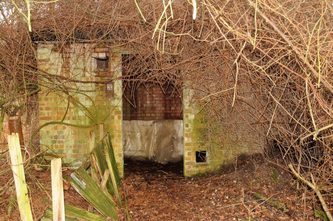 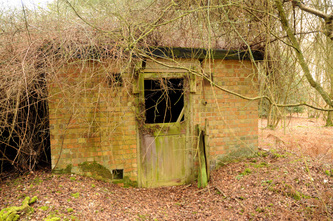 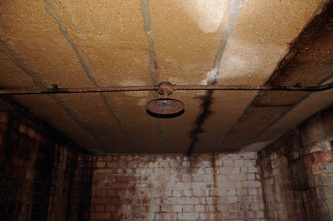 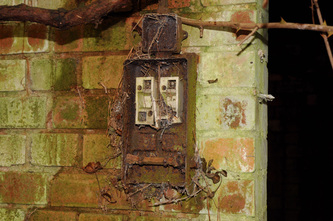 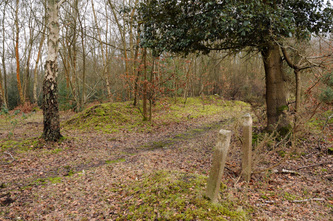