​A relic of the Cold War has been given a new lease of life, twenty-six years after its official use came to an end. On 8th September 2018 the Control Tower at former RAF Greenham Common in Berkshire was opened to the public as a museum and café. With help from the Heritage Lottery Fund, this monument to the Cold War now has a secure future and will give visitors an insight into the airfield’s role during both the Second World War and the long stand-off with the Warsaw Pact.

During the ten years from 1973 to 1983 the Air Tattoo later to become the International Air Tattoo was held at RAF Greenham Common. As an observer now standing on the Observation Deck it is quite thought provoking to think of the many types of aircraft that would have been seen through its windows. All is now very quiet except for the sounds of wildlife and the footsteps of the many walkers that frequent the former airfield today.

Note - Don't forget to visit the cafe, a must after a long walk on the Common. 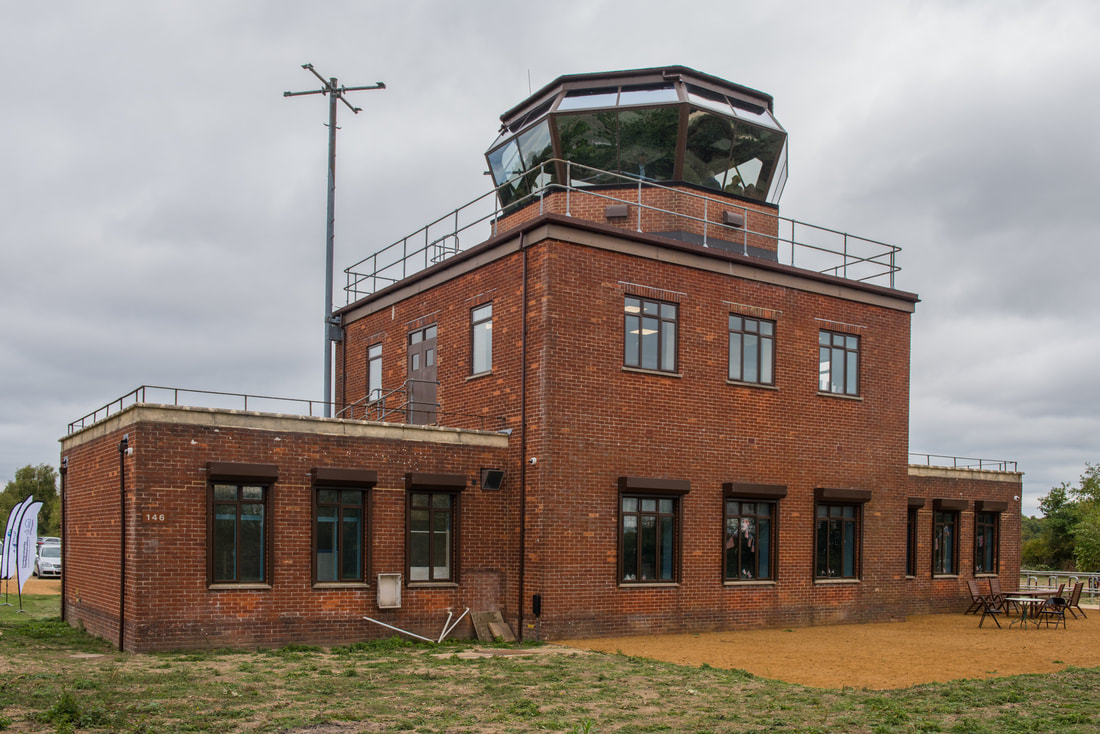 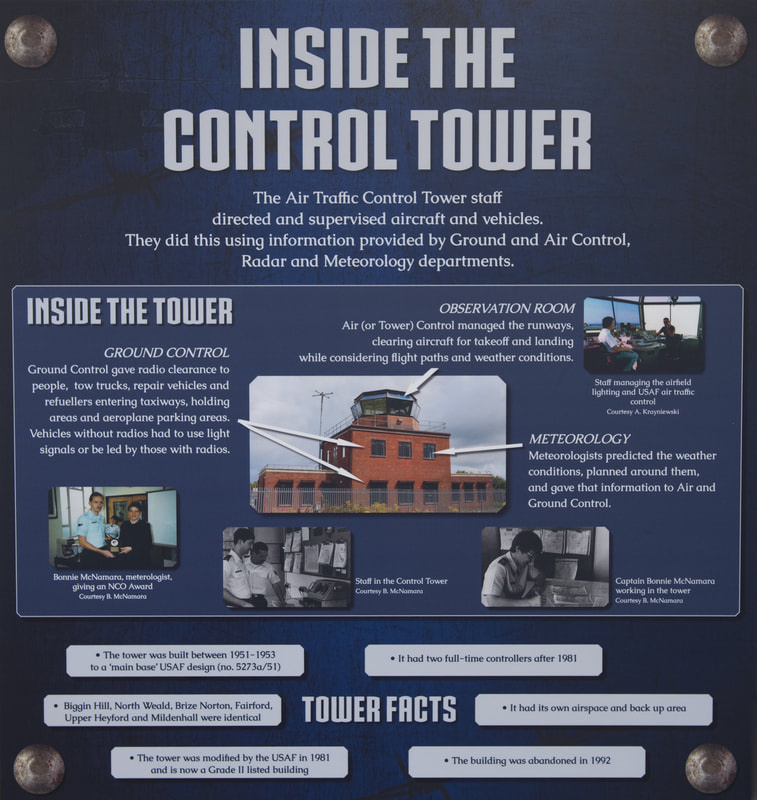 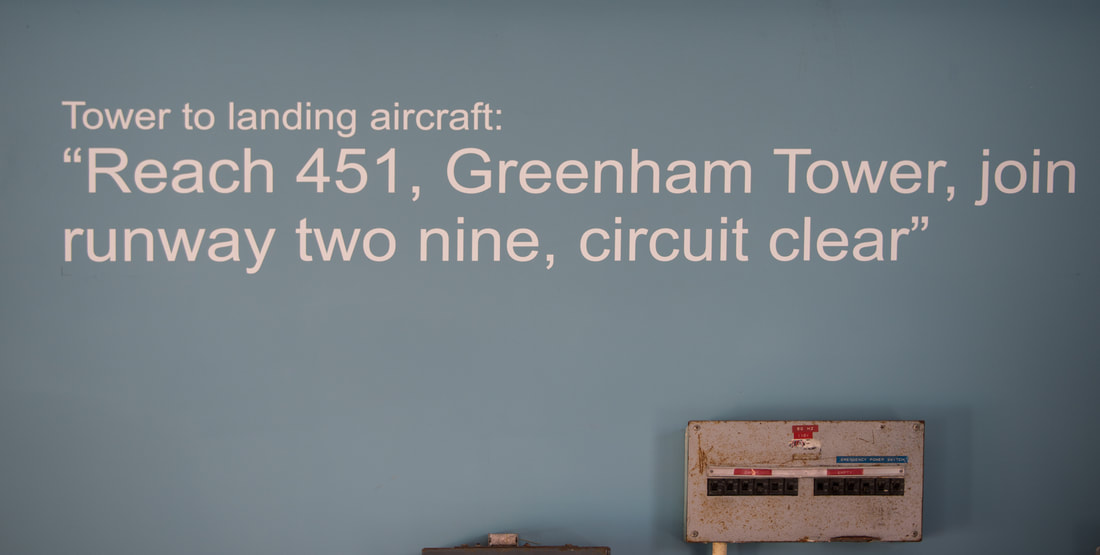 Further information and opening times can be found by clicking the following link - ​www.greenhamtower.org.uk
Back To Home Page