For many years RAF Binbrook housed within its Quick Reaction Alert Shed, two fully fuelled, armed and crewed English Electric Lightning interceptors of either 5 or 11 Squadrons. The aircraft were primed and ready to react to any threat to UK Airspace, at 10 minute readiness, 24 hours a day, 365 days a year. The RAF air and ground crew were billeted in a crew room attached to the QRA Shed.

Binbrook shared its Southern QRA duties with RAF Wattisham whilst the Northern QRA was handled by RAF Leuchars. On a fairly frequent basis the Russian's would send over their strategic bombers, such as the Tupolev TU-95 Bear, to probe and test the RAF's reaction to their approach to UK Airspace. There are many pictures of Lightnings, Phantoms and F.3 Tornados shadowing the huge Russian aircraft. Today RAF Eurofighter Typhoons perform the QRA role from RAF Coningsby and Leuchars. Typhoons continue to intercept Russian bombers as they approach UK Airspace, along with airliners and other errant aircraft that are having trouble communicating with ATC.

In April 1988 the last Lightnings were retired from RAF service and so Binbrook lost its QRA status. It closed in July 1992 and today many of the airfield buildings remain, although the runway has been removed. Recently the former pan has been broken up which is a great shame as it is another piece of Binbrook's history that has disappeared.

The QRA Shed itself still exists and is now used as store for farm machinery. I have visited the site on several occasions over the past years. It amazes me to think that so much power, noise and frantic activity ever took place at a site that is now so still and quiet.

I picture in my mind a cold winters day with the rain sheeting down and zero visibility. The sudden insistent cry of a klaxon and the running aircrew as the scramble is ordered to intercept an unknown intruder to the UK's Airspace. The hiss of Avpin starters as the Lightnings react to the order. Doors open a burst of throttle and they are moving along the taxi way out onto the runway. The thunder of Avons and reheat that makes your chest almost cave in, then they are gone, trailing reheat flames in their wake into the low cloud and the peace returns.

This video on YouTube gives an indication of how a QRA would have looked in the day - ​www.youtube.com

It is all quiet now as the Lightnings are long gone however, the QRA Shed remains as testament to times gone by.
Drone view of runway remains and QRA Shed area.
Below are a number of photographs of the QRA Shed taken over the past couple of years. 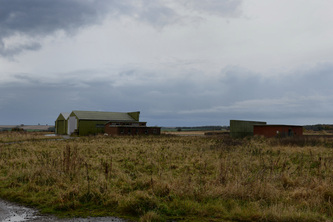 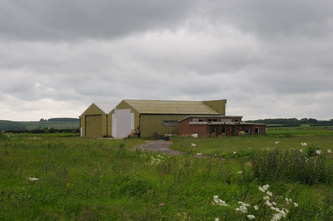 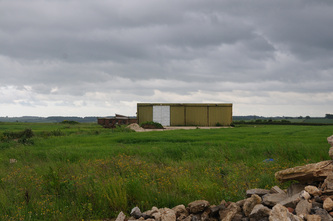 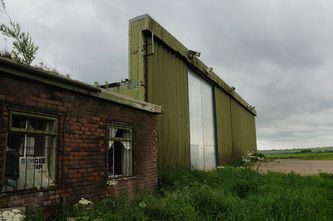 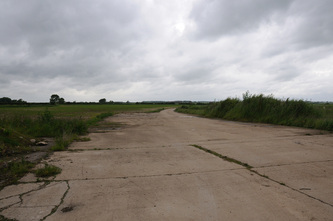 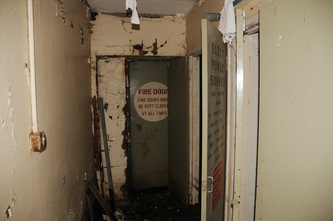 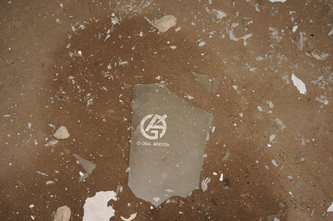 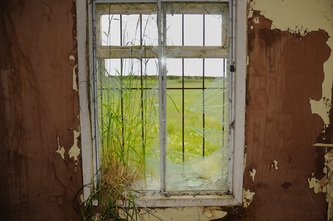 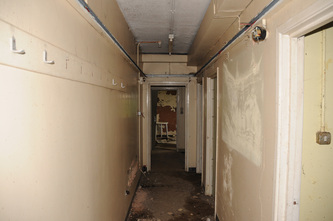 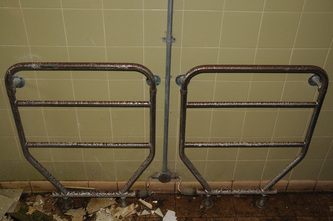 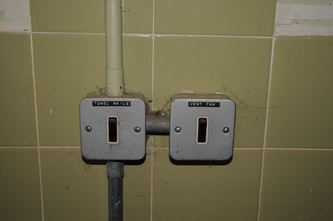 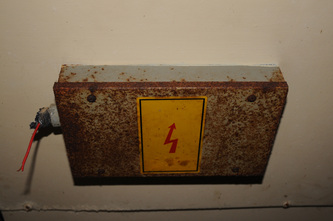 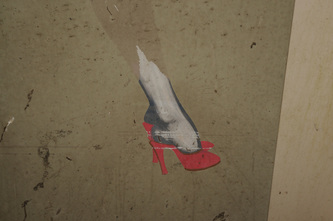 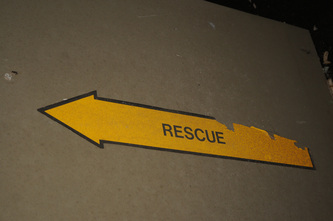 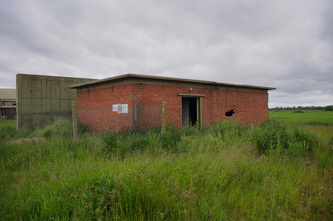 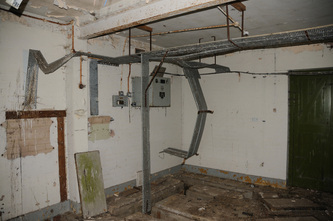 The following link will take you to a Lightning QRA that was held at Bruntingthorpe in July 2012.