The annual Twilight Run organised by the Lightning Preservation Group at Bruntingthorpe was held on 10 November 2012. This year the Twilight Run had a QRA added, as had previously been seen in July 2012. A Lightning scramble was re-enacted followed by a fast reheat taxi run. After F.6, XS904, had performed her run, the aircraft returned to the crowd line where a number of static reheat engine runs took place. The scramble and the reheat runs were undertaken just as a heavy shower decided to unleash it's contents over the airfield. Despite this a superb event was held and a big thanks must go to the LPG for organising and I hope they do so again. 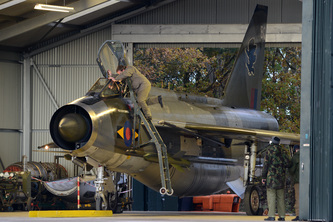 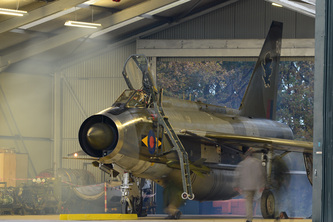 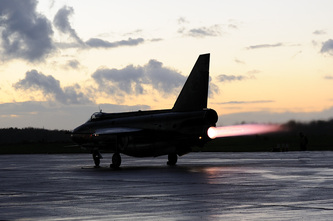 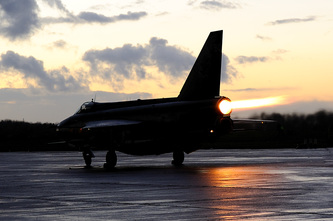 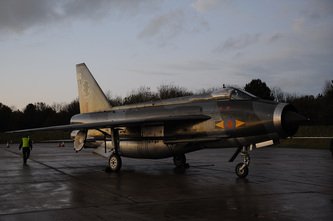 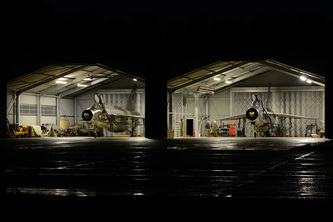 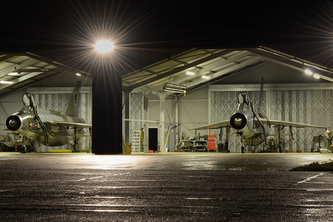 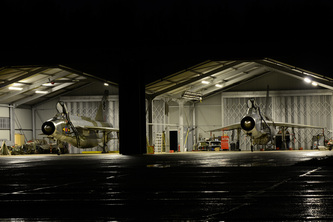 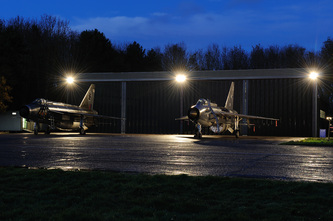 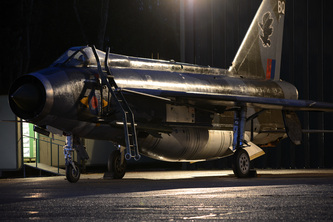 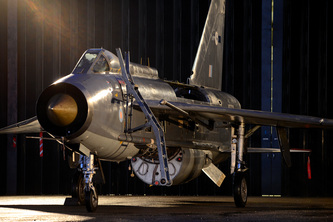