In the world of airworthy Hurricanes, R4118 is unique because it is the only one still flying that took part in the Battle of Britain. Notwithstanding this, the aircraft also has a number of aerial kills to her credit too.

R4118 was delivered to 605 (County Of Warwick) Squadron at RAF Drem, Scotland, in August 1940. Later in September 1940, the aircraft came south to Croydon, from where it flew 49 missions with 11 different pilots. During the period 8 September to 22 October 1940, R4118 flew combat patrols and accounted for five Luftwaffe aircraft either destroyed or damaged. On 22 October, R4118 was damaged in combat with Bf 109s, and this signalled the end of its role in the Battle of Britain. The Hurricane landed back at Croydon and was classed as Category 2 damaged.

Following a rebuild, R4118 was posted in January 1941 to 111 Squadron, who were resting after the Battle of Britain at RAF Dyce. It was then detached to Montrose and was primarily used for training. During this time, a number of accidents were sustained, with the Hurricane rebuilt on three occasions.

With the Japanese invasion of Burma and their advance towards India, it was decided to send Hurricanes not in front line RAF service to India to train pilots. Accordingly, in December 1943 was crated up and dispatched to Cardiff Docks, from where she was then sent east. In October 1944, R4118 was being used for ground instruction and then subsequently struck off charge in January 1947. Following this, the Hurricane was left outside to the ravages of heat and rains for 57 years.

Peter Vacher discovered the aircraft in India in 1982. In 1996 he put in an offer for the Hurricane, and after a protracted period of negotiations, it was brought back to the UK in 2001. R4118 was sent to Hawker Restorations Limited, where work commenced to bring it back to airworthiness. The first post-restoration flight took place on 23 December 2004 with Peter Kynsey at the controls. The Hurricane is now a regular performer on the airshow circuit and a very welcome one at that.

The Hurricane has a number of unique features, including original Browning machine guns and ammunition trays. It also has a TP-9 valve radio, mechanical IFF and original armour plating.

Peter Vacher subsequently sold R4118. It is now owned by Hurricane Heritage and resides with the Shuttleworth Collection at Old Warden. 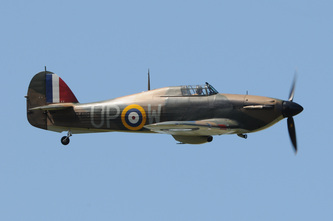 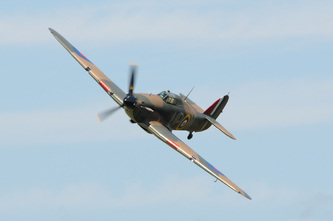 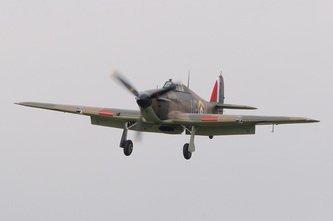 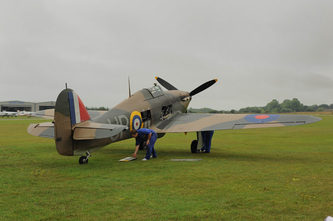 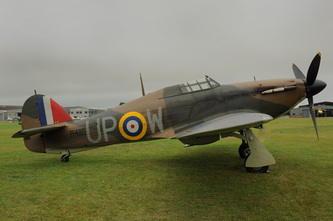 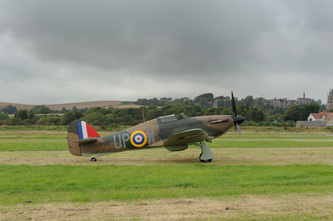 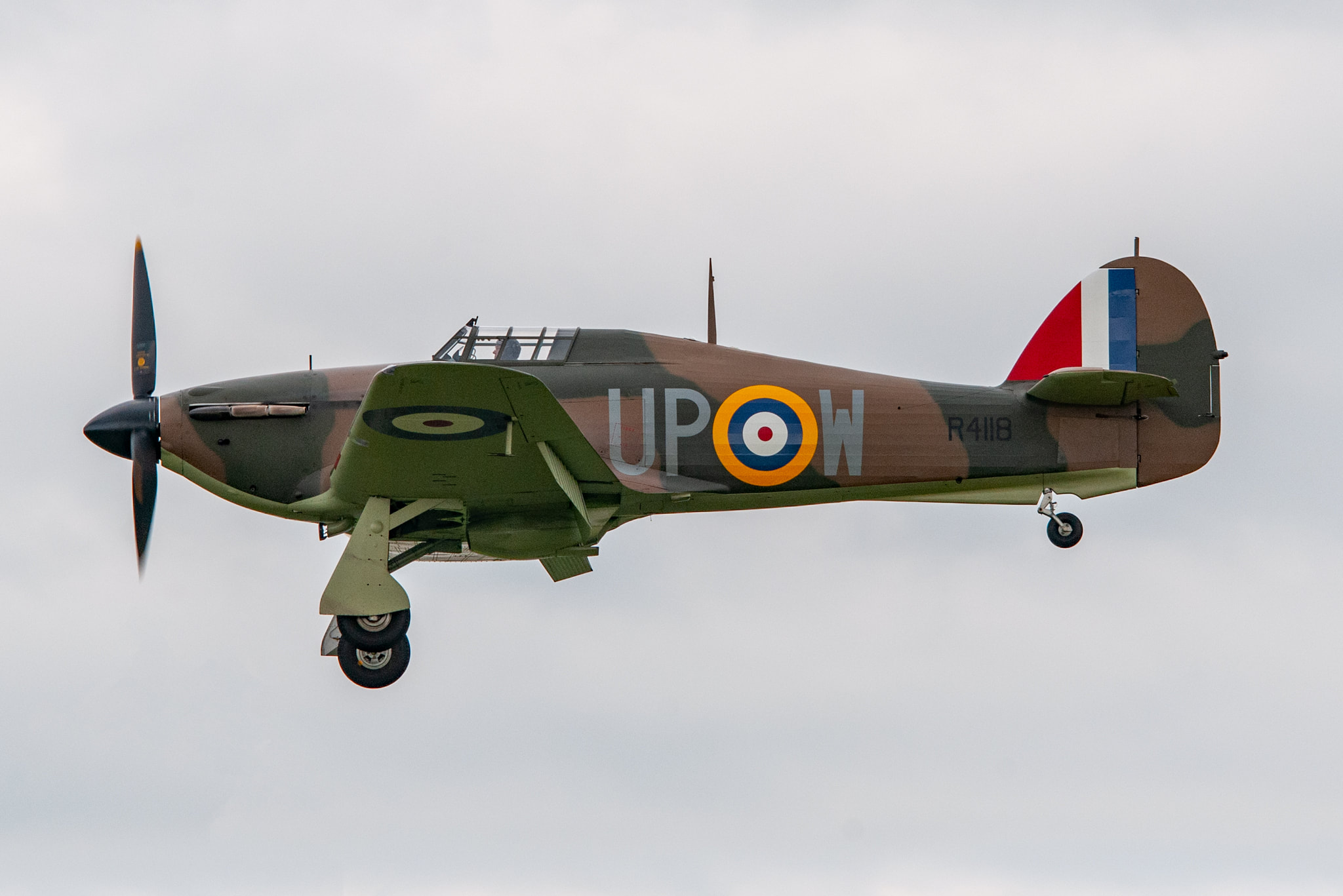