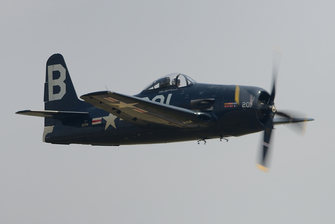 Grumman F8F-2P Bearcat 121714
I have been to many airshows over the years and have seen many displays that remain in my memory. I remember The Last Lightning Airshow at Binbrook in 87, the Russians coming to Farnborough and Fairford, sixteen Spitfires taking off at Duxford. But I think the real goose bump moment for me happened at Flying Legends on 14 July 2013. Listening to the commentator, Bernard Chabbert, in his own very unique style it transpired that this was to the be Stephen Greys last airshow before his retirement from display flying.


​As Stephen threw the Bearcat around the sky in a way only he can, Bernard stated that Stephen often came to the commentary booth and growled “why don’t you play some Pink Floyd”.

I am a huge fan of aviation and also of Pink Floyd, so put the two together with a final airshow appearance by one who has given so much to the scene,  and you have the recipe for  a truly memorable moment. To me it really doesn’t get any better. Thanks Stephen for all memories over the years and for leaving us with an extra special one on your retirement.

Following Stephen's display Legends provided the usual superb mix of flying as can be seen below. 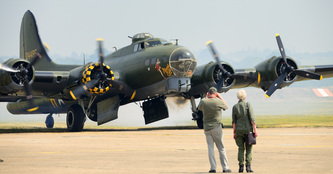 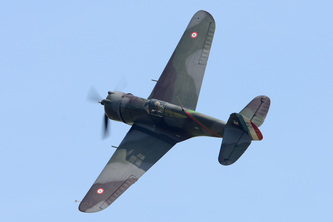 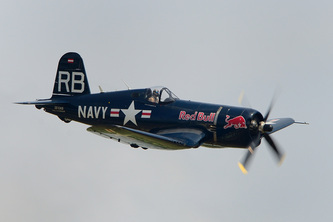 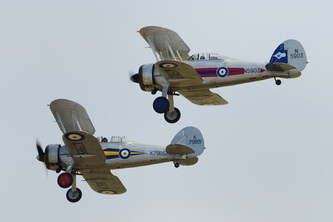 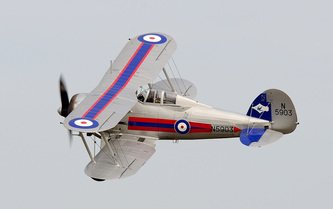 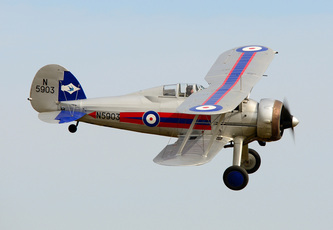 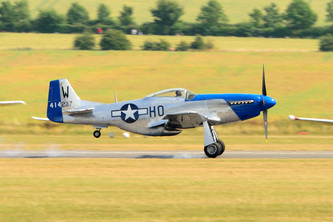 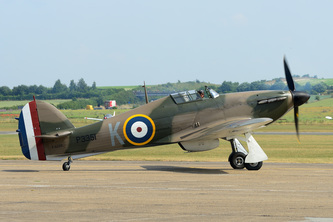 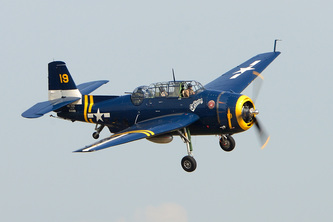 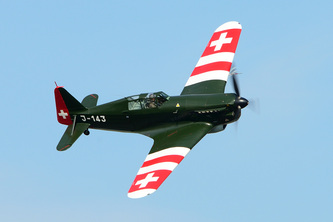 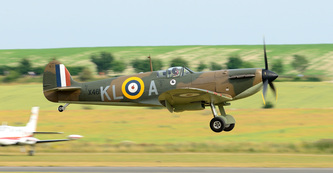 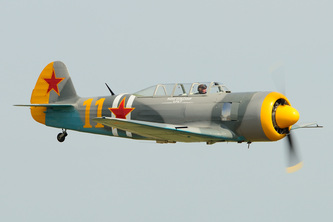 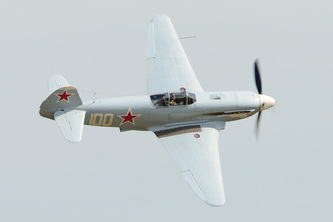 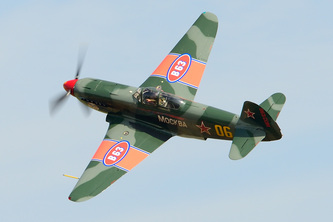 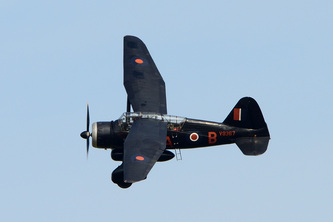 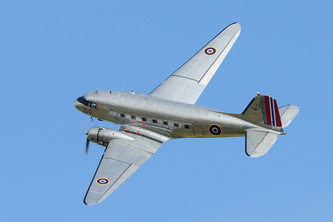 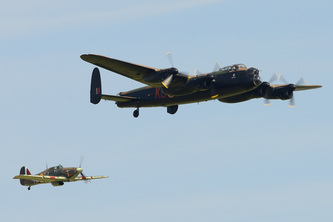