2014 was the year the F-35 Lightning II was expected to make its UK debut. Initially RIAT Fairford was scheduled for the first appearance however, an engine fire grounded the F.35's in the States. During the week of FIA there was hope that F-35s would appear but it was not to be. Despite the non appearance of the F-35s there were other highlights at FIA 2014 most notably the Spanish Navie's AV-8B and Breitling's Super Constellation.

During the weekday displays the flying was opened by a trio of Airbus Industrie aircraft which put on very lively routines for such large aircraft. 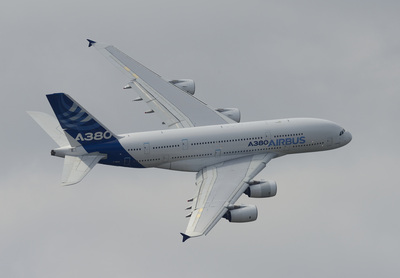 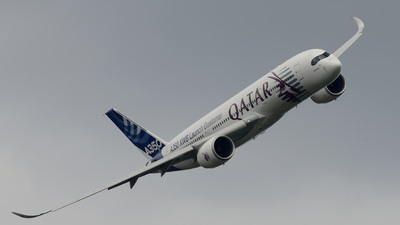 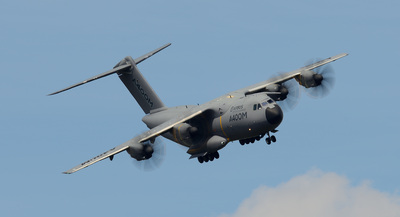 Boeing's main participation in the airshow was in the form of two aircraft, one the 787 Dreamliner, the other, a long-range anti-submarine warfare, anti-surface warfare, intelligence, surveillance and reconnaissance aircraft, the P-8 Poseidon.
Fast jet participants were quite thin on the ground and in the air. There were displays from an Alenia Aermacchi 346  (weekdays only), FA/18F Super Hornet 168890 & Typhoon FGR.4's ZK309 & ZK343. 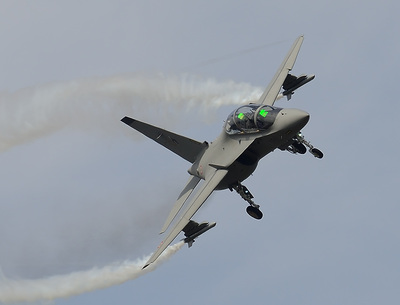 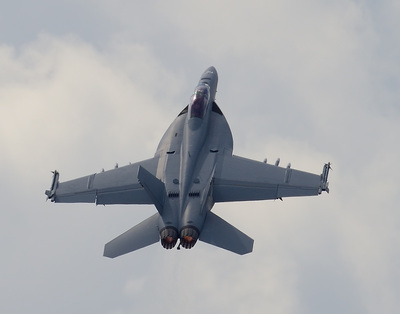 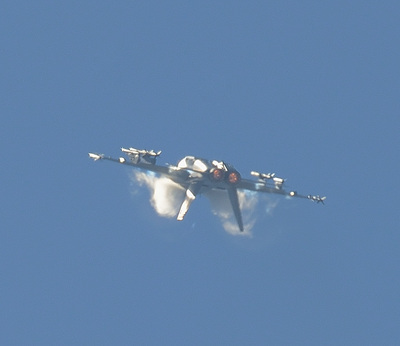 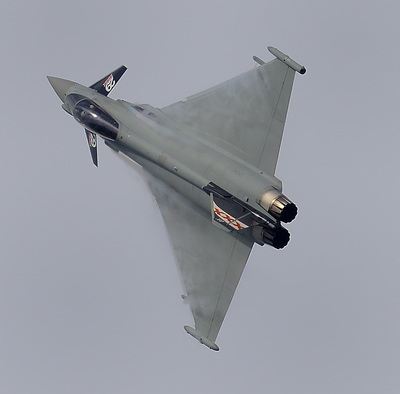 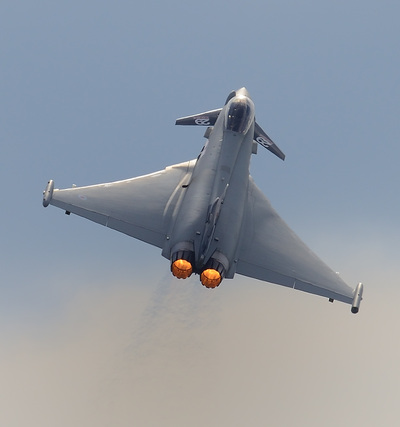 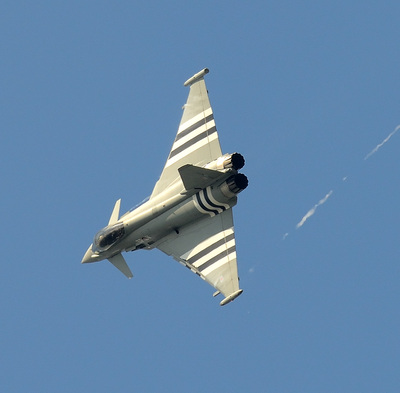 Over the weekend of the airshow some classic aircraft were to be seen in the skies over Farnborough. 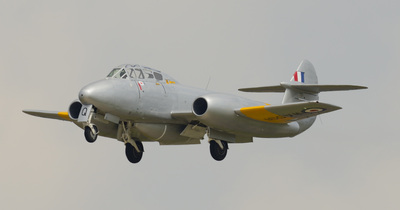 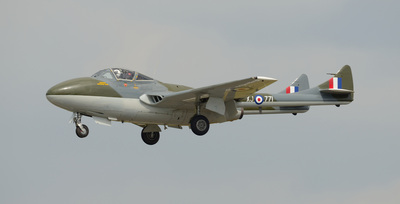 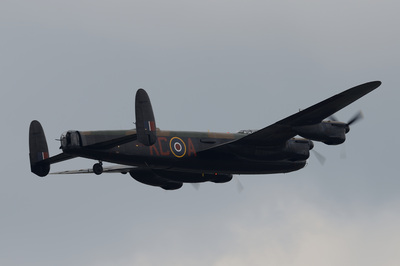 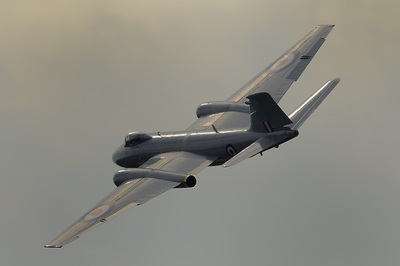 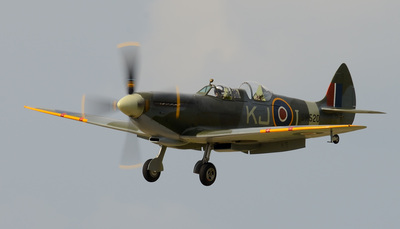 It has now been nearly 4 years since a Harrier has been seen flying in the UK. So the chance to see an AV-8B and hear the sound of a Pegasus again in Hampshire skies was a true highlight of the airshow. The aircraft, a Matador II VA.1B-38 was flown by the Spanish Navy for the display.
No FIA would be complete without The Red Arrows and despite having sustained a few bird strikes in the recent days, the Team put on their usual polished performance.
No doubt one of the real draws for the airshow crowds was Vulcan B.2 XH558. It remains to be seen if 2016 will see the return of the popular delta to FIA as at present 2015 appears to be the Vulcan's last year. There have been some hints that 558 may continue to fly past next year but this remains to be seen.
Having displayed the previous weekend at Flying Legends Duxford, Lockheed Super Constellation HB-RSC headed south to Farnborough and performed over the weekend. The Connie was due to leave Farnborough at the beginning of the week following the airshow, however a problem with one of the aircraft's engines kept her in Hampshire for a few days more.

Lockheed Super Constellation HB-RSC
A number of aircraft were present within the static but time precluded seeing them all, so here is a few of those that were observed. 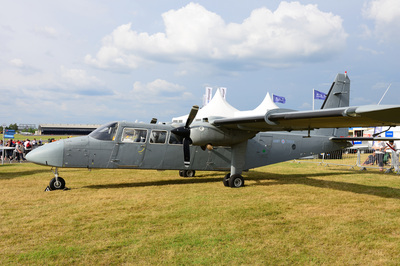 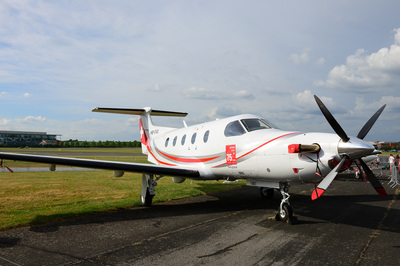 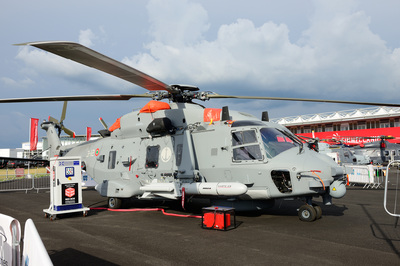 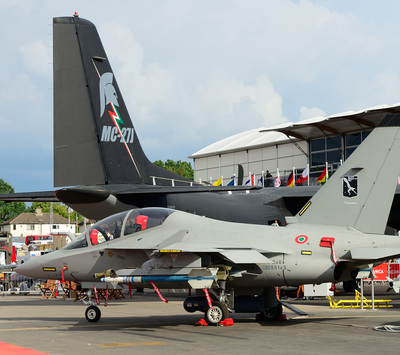 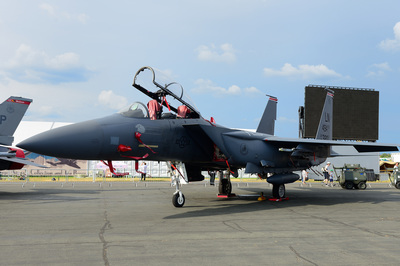 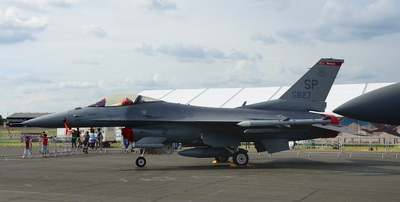 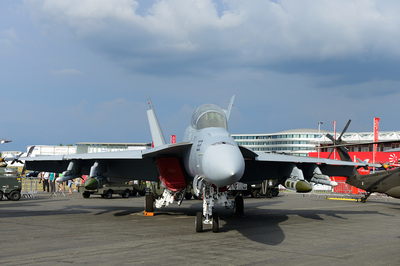 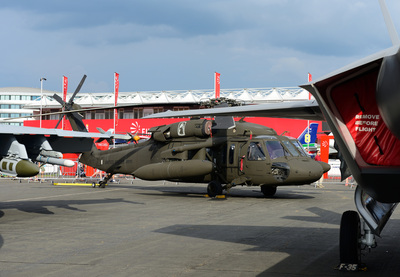