XS458 is unique in the UK in being the only live T.5 Lightning. The aircraft performs regular fast taxy runs at Cranfield and being a two seater, she can take a passenger. The aircraft was first flown on 3 December 1965 by D.M.Knight and delivered to 226 OCU on 2 February 1965. The T.5 went to Aircraft Storage & Support Flight Storage Flight (ASSF) Binbrook and then to 5 Squadron on 30 September 1975. A period with the Lightning Training Flight (LTF) began in September 1976 with the aircraft returning to 5 Squadron on 16 January 1979. XS458 was then loaned to 11 Squadron before being returned to 5 and then into storage. On 29 April 1984 the Lightning again returned to 11 Squadron and the nomadic existence continued with further moves to the LTF and again to 11 Squadron. A stint with Lightning Engineering Support Flight (LESF) led to the aircraft being used by 5 and 11 Squadrons in LTF markings.

Following retirement the aircraft was purchased by Arnold Glass and flown to Cranfield on 29 June 1988. Initially bought by a Cypriot buyer the aircraft was resold to a consortium led by Tony Hulls in 1995. In 2001 Russell Carpenter took ownership of the aircraft and it is with him that XS458 remains today. Russell keeps the aircraft in a live condition and the sound of Rolls Royce Avons can regularly be heard howling out across the Bedfordshire countryside.

Further information relating to XS458 can be found here - lightningt5.com

Some photographs follow from the taxy run on 28 September 2013 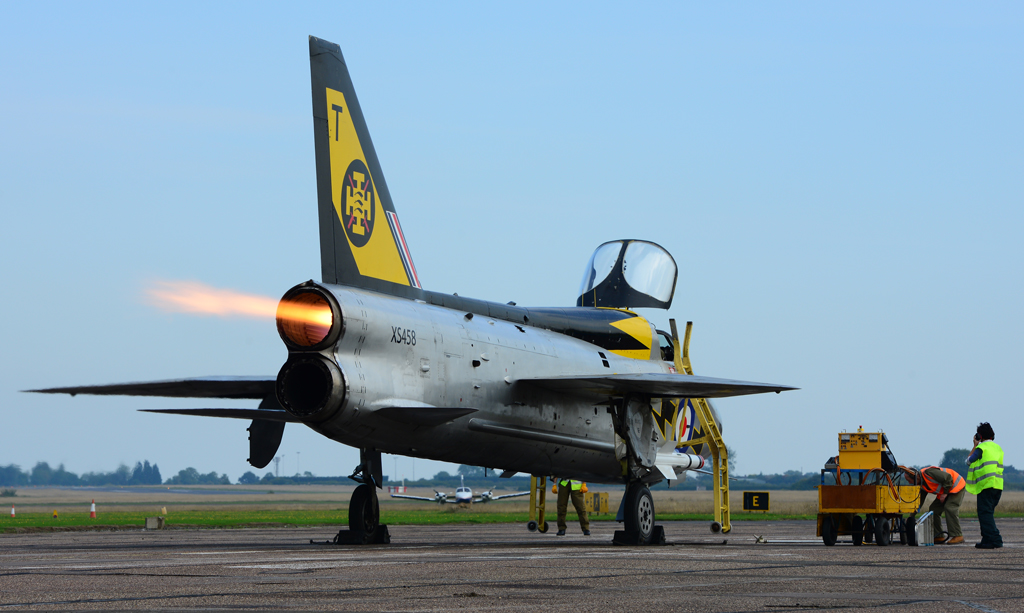 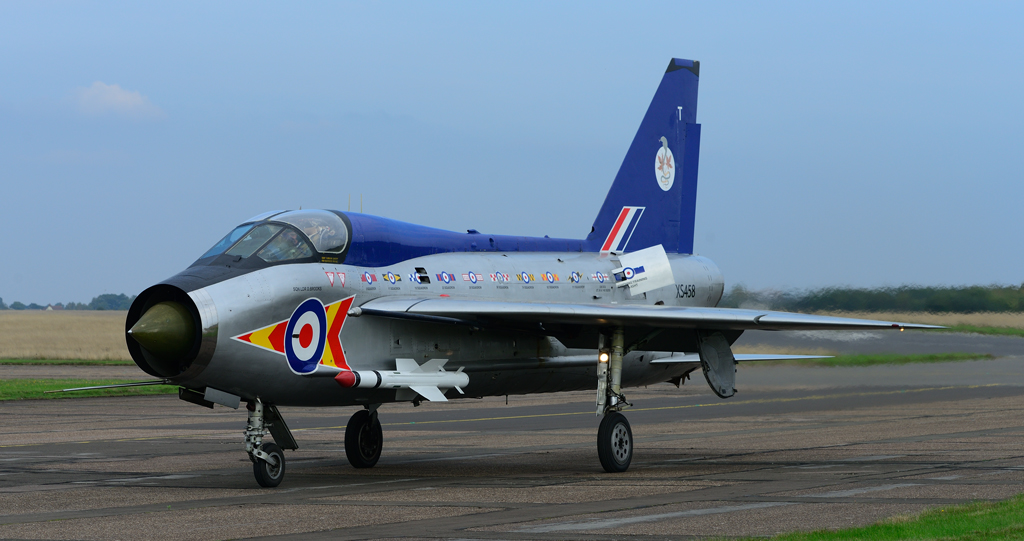 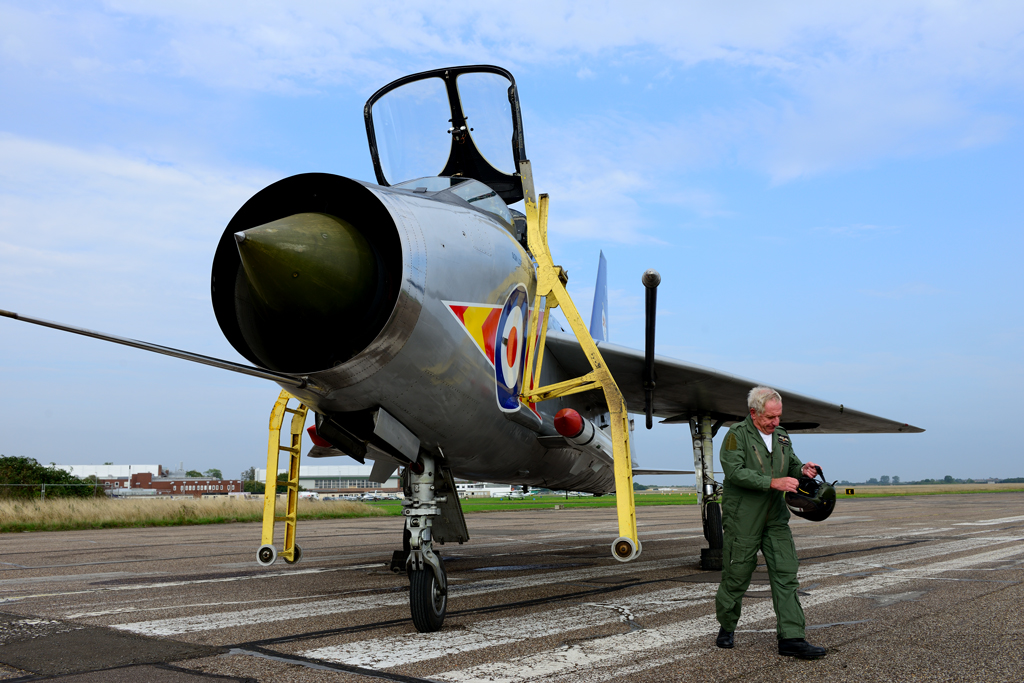 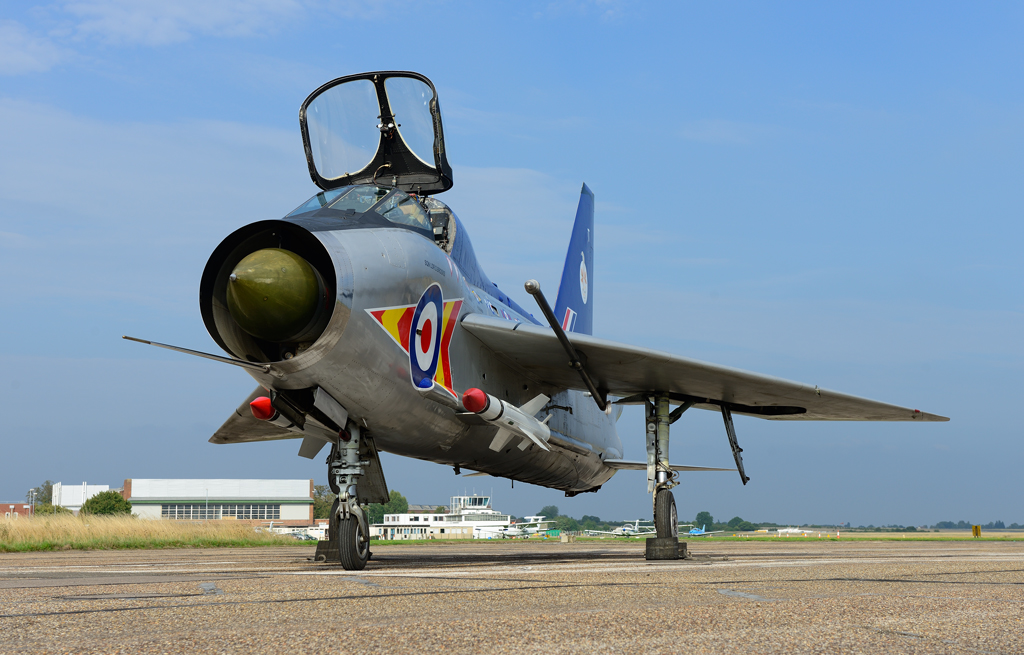