Cockpit Fest 2013 was held at Newark Air Museum over the weekend of 15 to 16 June. Once again the organisers achieved a truly memorable event which lived up to all expectations. This year there was a wide variety of cockpits on display and in varying conditions. They ranged from those that had been fully restored, those that are works in progress to one that was in an 'as crashed' condition. Throw into the mix flypasts on both days by the Battle Of Memorial Flight and you have recipe for creating real memories.

The following is a photographic record of the weekend and my thanks go out to all those who made it happen, a big well done to you all. 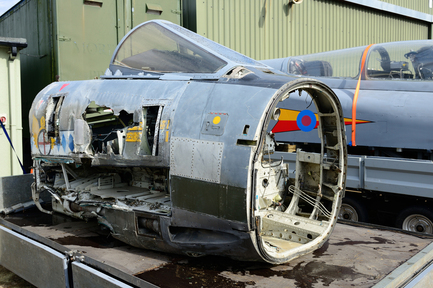 I have to applaud Simon Pulford for his vision in preserving the cockpit of Tornado GR.1 ZD710. The aircraft crashed after taking off from RAF Abingdon on 14 September 1989. The Tornado came down near Drayton following a bird strike. Both crew were able to eject safely.

How many aircraft have been lost in the past because they were considered too numerous to warrant preservation. Well thanks to Simon we still have a piece of RAF history that has a story to tell. 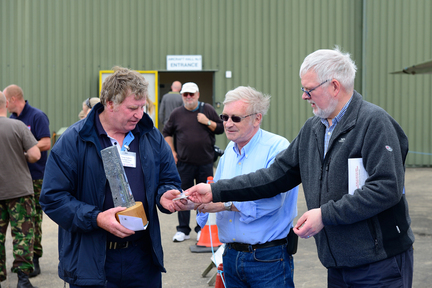 Each year a number of awards are presented at the event to recognise the effort put in by Cockpiteers and Exhibitors.

Ken Ellis has been a long time presenter of the awards and  always puts on a good show with his amusing upbeat  commentary.

In this photo we see Howard Heeley presenting an award to Tony Collins for his superb Scimitar cockpit restoration whilst Ken looks on.

The following shows some of the cockpits that were on display over the weekend. 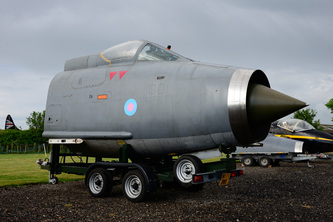 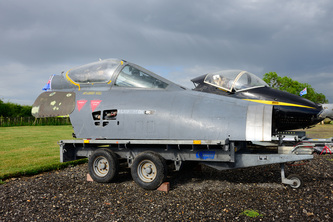 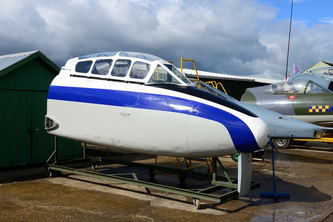 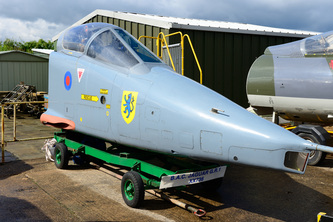 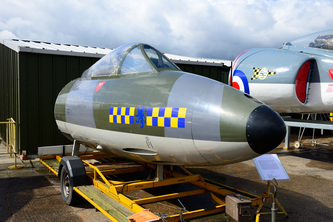 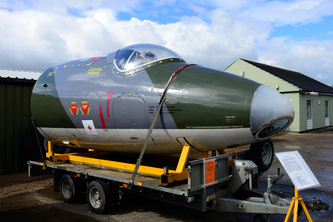 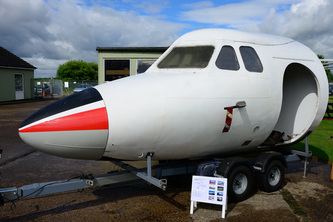 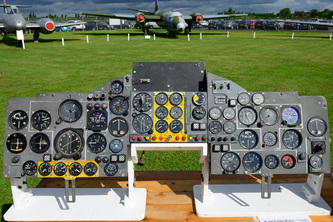 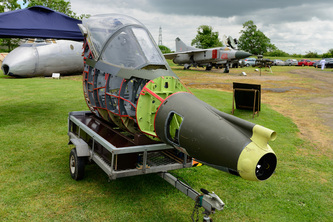 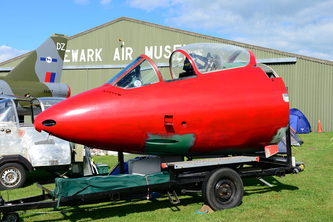 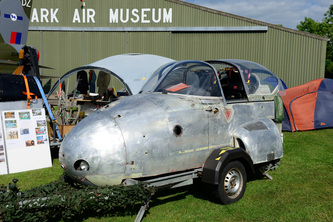 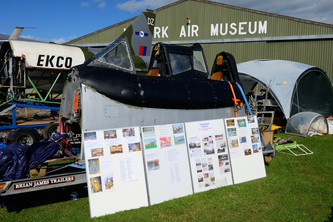 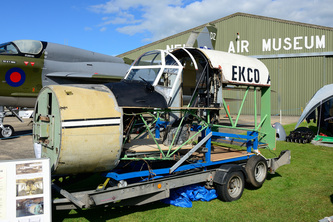 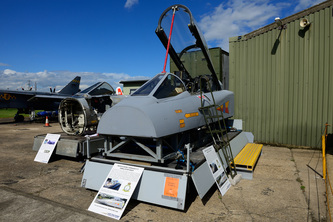 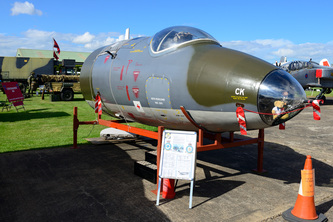 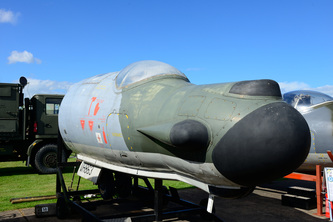 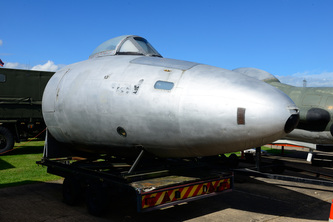 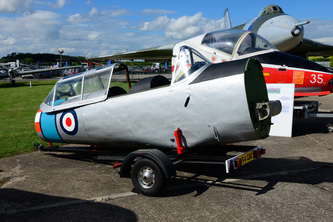 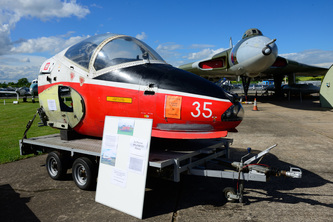 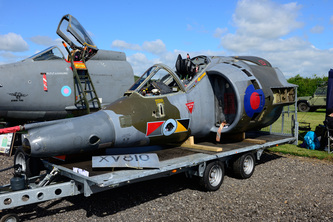 One of the undisputed stars of the show was Delta. 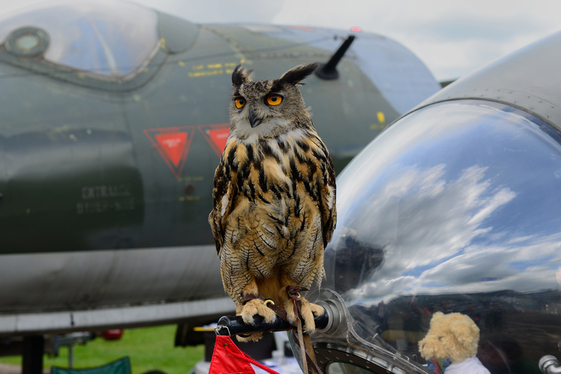 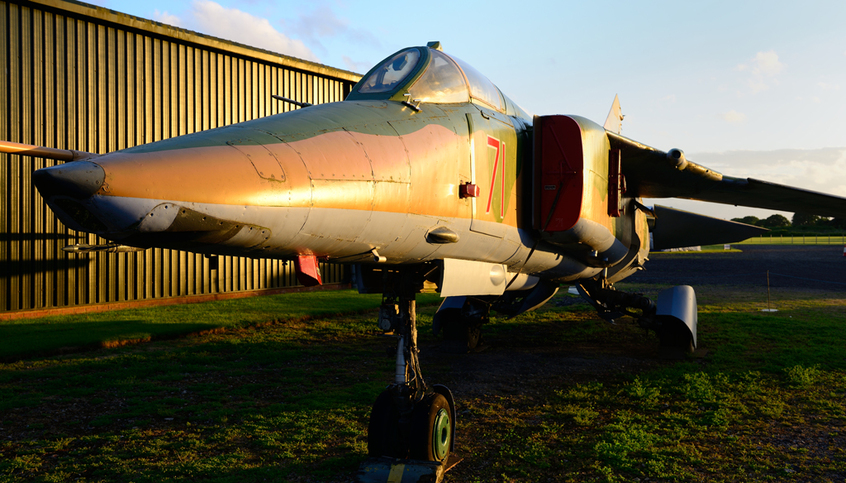