Held over the Bank Holiday weekend, the first Cold War Jets of 2014 lived up to the usual high standards expected from this premier event. Along with the usual participating aircraft this year saw the first public outing for recently retired VC10 K.4 ZD241.

Not seen this time was Comet 4.C XS235 along with Hunter T.7 XL565 which had a problem with engine starting. It was also interesting to see a number of ex RAF Tristars parked up on the field. These made a nice addition to the event even though they were not officially part of it. 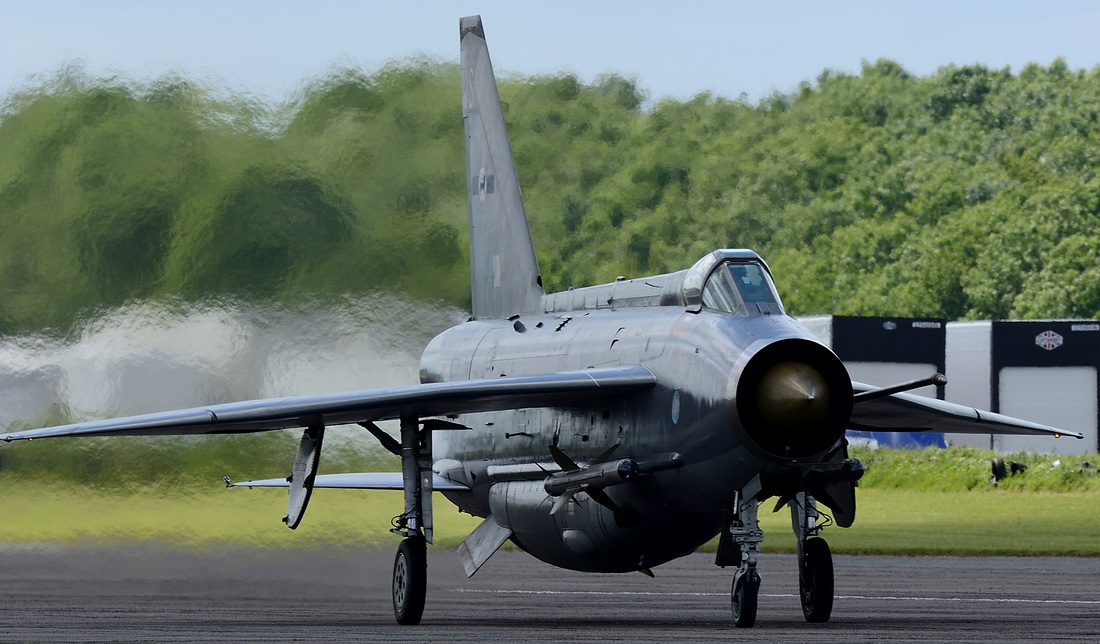 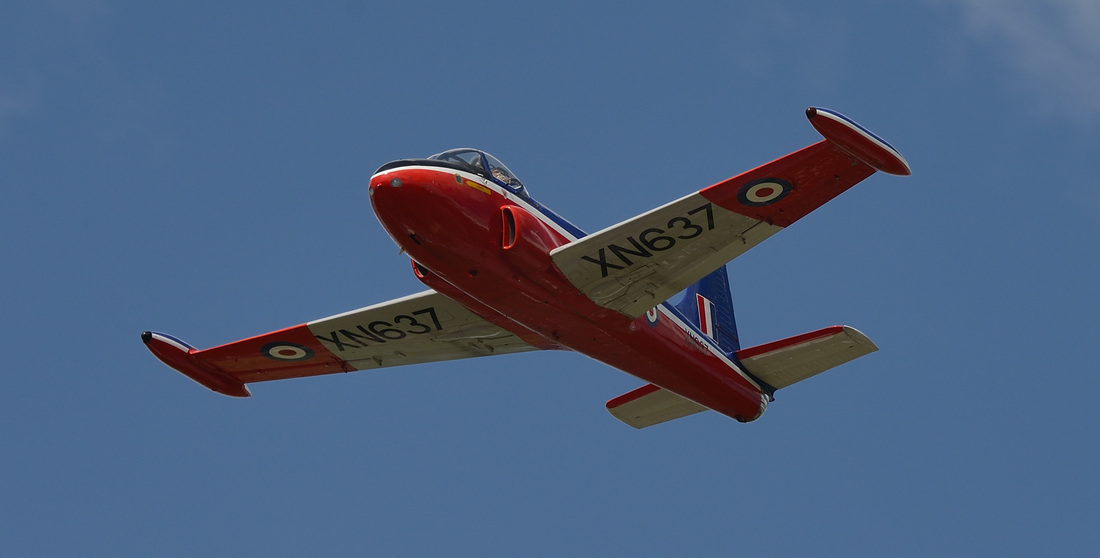 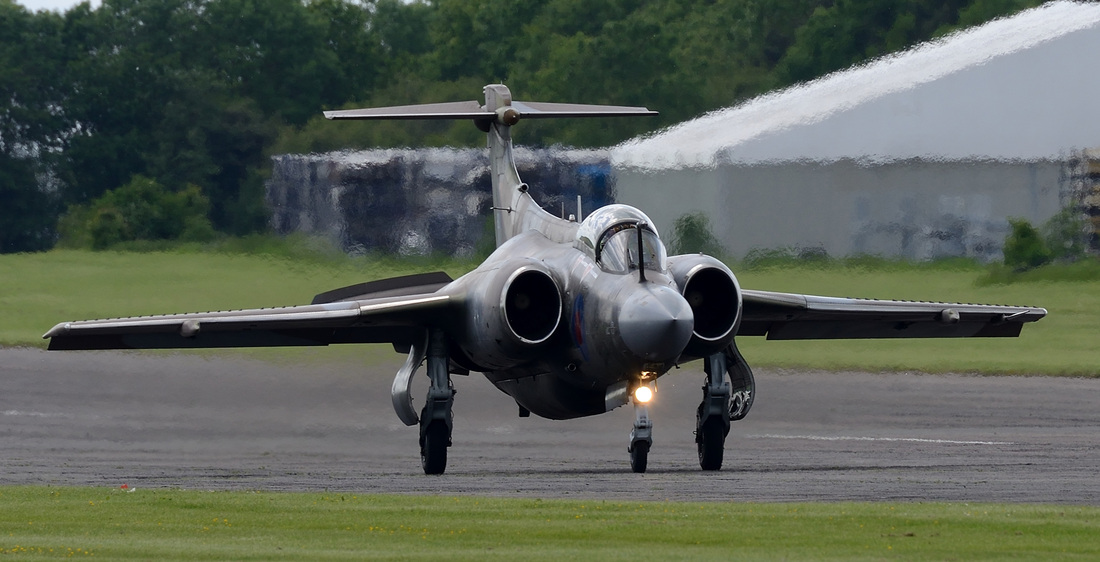 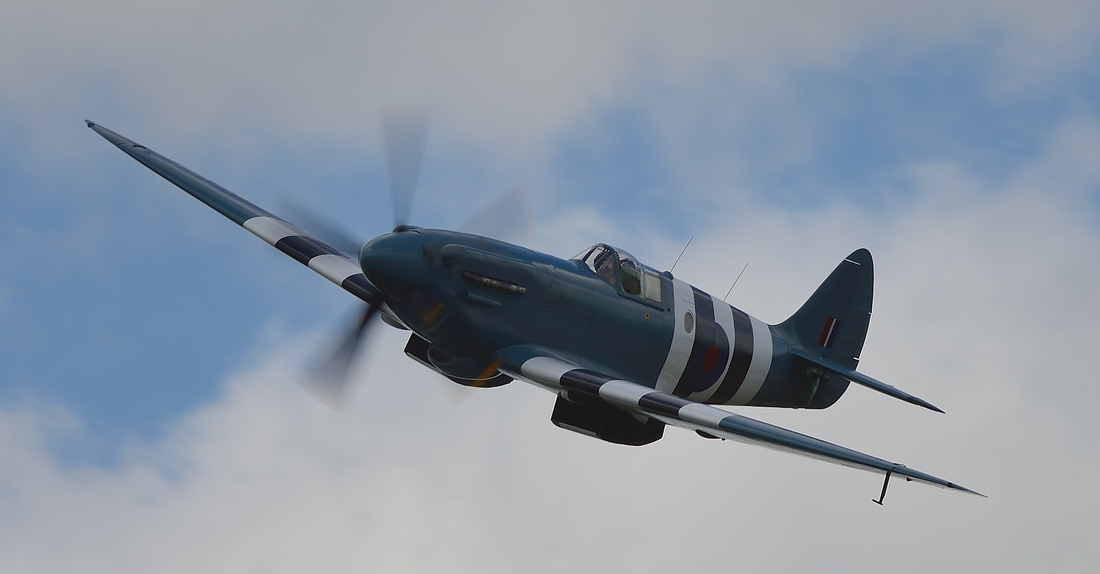 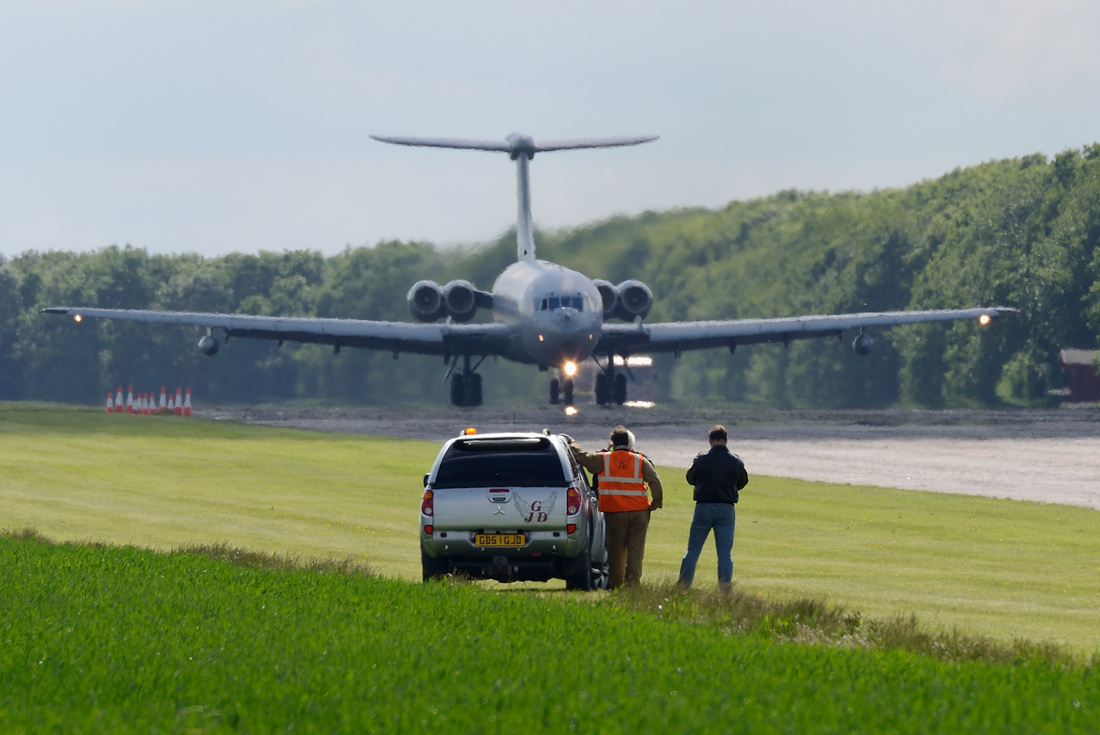