The Blackburn Skua was designed for the Fleet Air Arm as a low wing monoplane primarily used for dive-bombing. The Skua was powered by a 905 hp 9 cylinder Bristol Perseus XII radial engine, which was somewhat underpowered. By the outbreak of war, the type was obsolete, with 190 built. However, it was used on many operations.

The Skua's claim to fame was attaining the first aerial 'kill' for the British of the war, when a Dornier Do 18 flying boat was shot down on 26 September 1939, by aircraft of 803 Squadron flying from HMS Ark Royal, which was operating in the North Sea towards Heligoland Bight. During the German invasion of Norway on 10 April 1940, Skuas of 800 and 803 Squadron attacked and sank the battleship Konigsberg, in Bergen Harbour.

The Fleet Air Arm Museum's Skua, L2940, was delivered to 8 Maintenance Unit at Donibristle Storage Site on 27 April 1939. It was then issued to 800 Squadron based at Hatston coded A6A. The aircraft later embarked on HMS Ark Royal, from where on 27 April 1940 it went on patrol with two other Skuas in the Andalesnes area during the Norwegian campaign. The flight spotted Heinkel He 111s of KG26 attacking the troopship Flamingo and set off in pursuit. The bombers had the advantage of height and distance over the Skuas, but eventually, they caught up with one of them. Captain 'Birdy' Partridge was piloting L2940, and 300 yards pumped .303 bullets from his Browning machine guns into the He 111. Smoke billowed from the bombers starboard wing, but Partridge's Skua had taken return fire into his engine. Birdy's wingmen took over the attack with the bomber brought down near Romsdalfjord.

With the fuel line to his Perseus engine cut, Partridge flew towards the coast and landed on the snow and ice of the frozen Lake Breidal. The machine remained in one piece allowing the pilot and observer Lt Bostock to escape unscathed. The crew set fire to the aircraft's fuel tanks to destroy codebooks and radio equipment. L2940 stayed on the ice until it thawed, whereafter it sank into the lake.

In 1974 Norwegian divers discovered the sunken Skua, after which it was recovered by the Naval Air Command Sub Aqua Club. L2940 was transported to the Fleet Air Arm Museum, where today it is on display as is shown below as the last surviving example of the Skua. 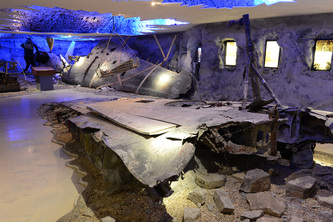 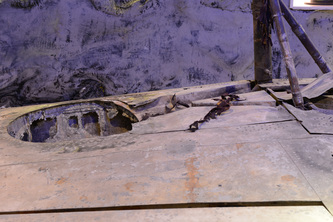 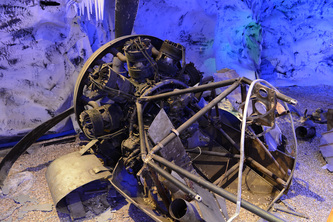 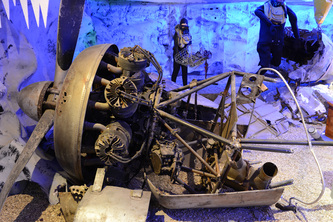 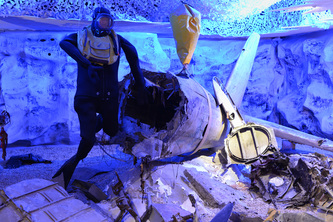 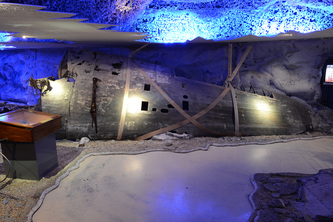 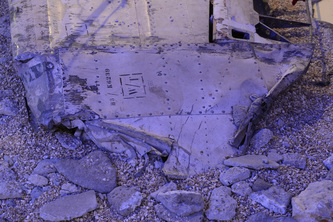 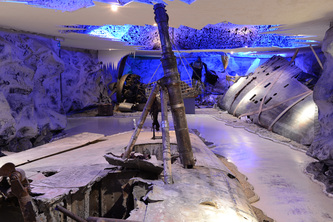 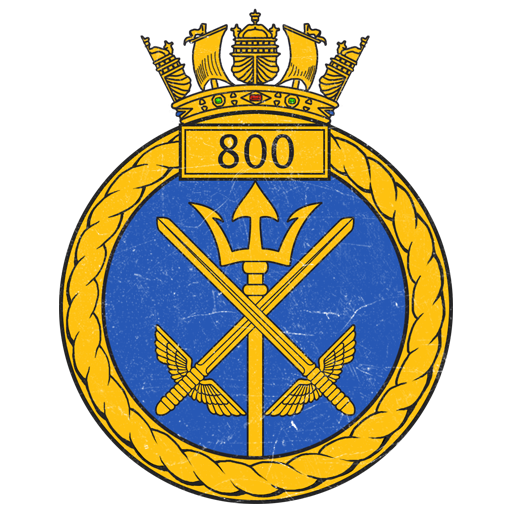