The An-2 as a design first flew in 1947 and is the largest single engined biplane ever built. It is ideally suited to landing on rough ground and has a superb short take off and landing capability. The aircraft's role is one of light transport, parachuting and agricultural work.

HA-MKF came to Popham in August 2004 and used to fly regularly from the field to UK Airshows. The Antonov was supported by the An-2 Club, who flew and maintained the aircraft on a voluntary not for profit basis. When Storm Kate came to the UK on 28 March 2016, the An-2's lower port wing was damaged in the high winds. After this incident the An-2's future has been uncertain. A statement on the Club's website advises the following -

Our well known Antonov An-2 (HA-MKF) over-wintered safely in Hungary, but it took longer than expected to obtain cost estimates for the routine engine change and other necessary maintenance.

In April a review of economic conditions in the UK left it uncertain whether or not sufficient flying displays and introductory flights could be booked and flown in the second half of 2018 to pay the maintenance bill.

In practical terms the Club decided it would be more realistic to rest the An-2 in 2018 and seek finance from anyone interested in this very special classic operation for future years. If you know of anyone who might like to be involved in a group, alone, or in "Crowd Funding" please contact us !

To date (May 2020) the situation does not appear to have changed.

More information regarding the An-2 Club can be found here - www.an2club.info 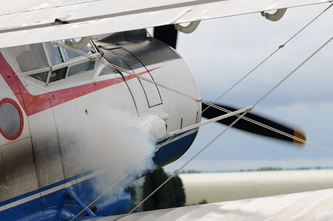 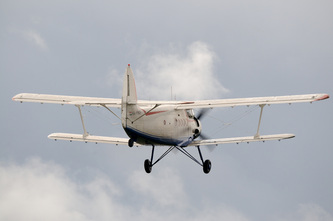 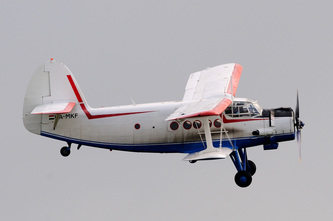 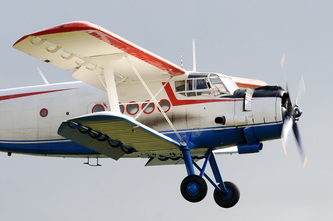 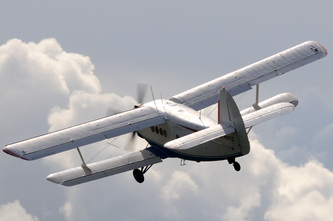 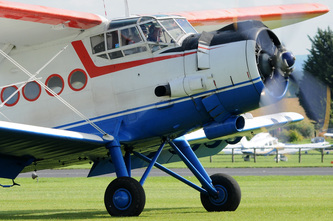 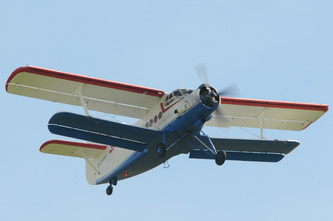 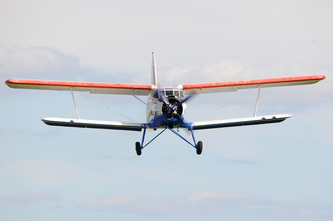 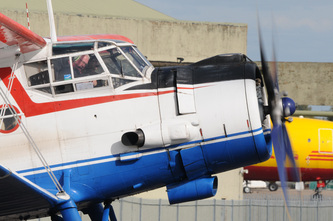 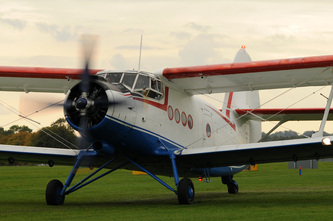