After attending many airshows at RAF Abingdon it was with much sadness that they ceased following the closure of the airfield. So a few years later it was great to see that Abingdon was again on the airshow calendar. In May, Abingdon opens the airshow season with a very enjoyable show that usually has something of interest to entertain. An item of note is the shot of Chipmunk T.10 WP805. In 1985 I went to RAF Abingdon of Battle of Britain Airshow and WP805 was in attendance at that show too. Nice to see this aircraft still flying after all those years . 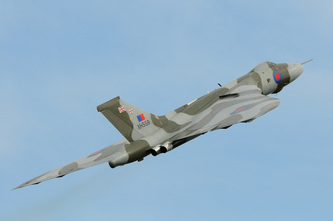 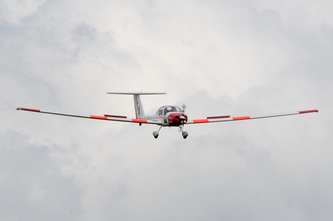 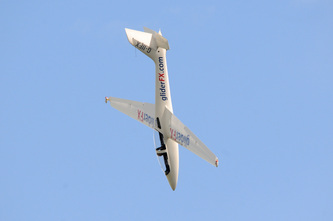 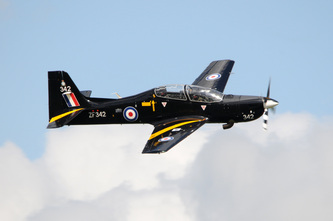 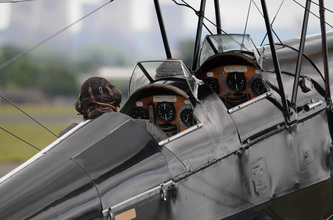 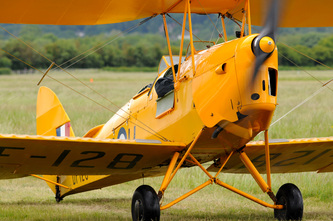 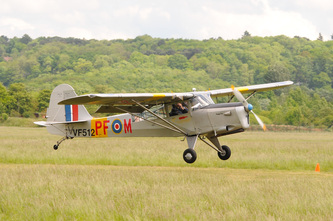 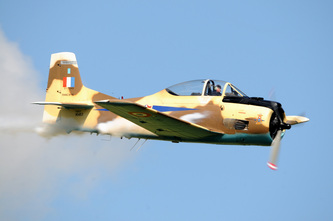 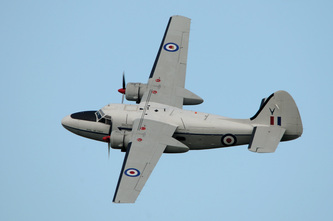 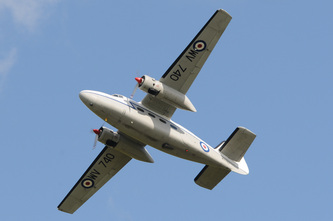 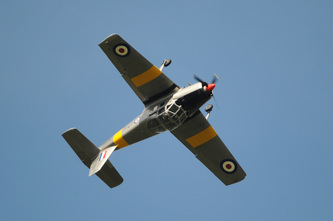 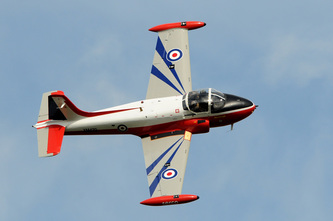 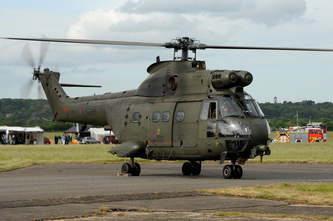 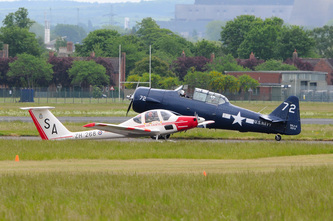 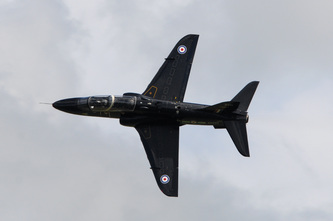 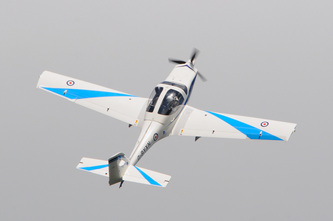 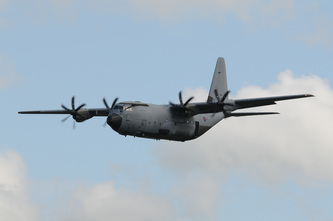 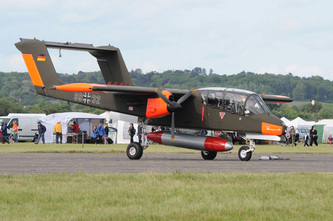 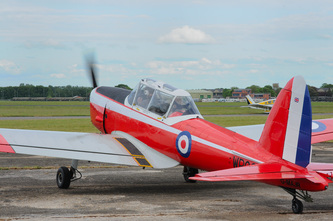 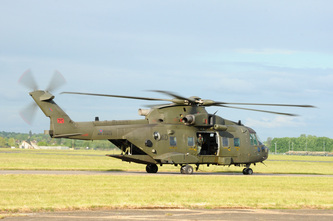